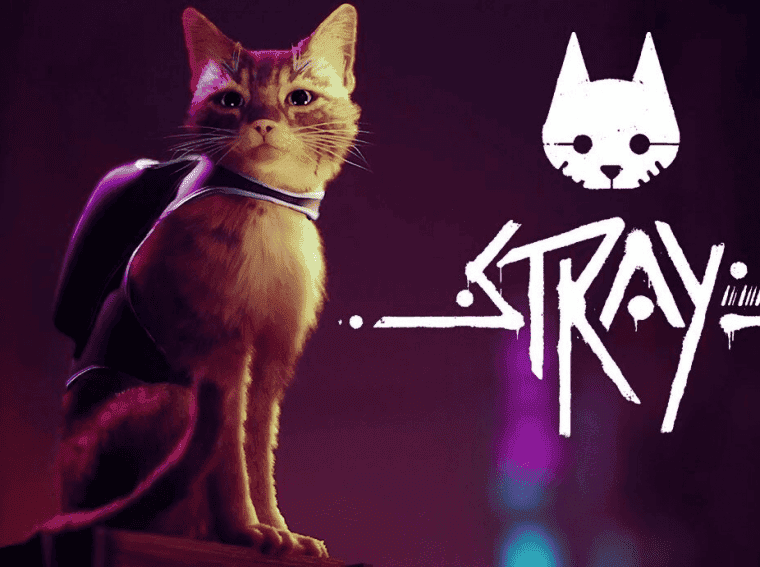 Stray will reach PS4, PS5 and PC on this Summer

Stray is coming soon for PC, PS4, and PS5 platforms. The game, commonly known as that game where you play as a cat, is seemingly taking aim at a Summer 2022 release window. The new updated information comes from a short PlayStation social media video. A Twitter post made by PlayStation handles attaches the window to footage of the anticipated PS5 and PS4 title. Interestingly, the post also refers to other of this studio’s games like We Are OFK and Cult of the Lamb.

Recently, Stray received a rating in South Korea. It usually suggests that the release date announcement is very soon. We didn’t get an official date, but we believe that this is very close to happening right now. To those who are also waiting for the aforementioned titles, We Are OFK is set to come in Autumn 2022. Meanwhile, the intriguing and shocking Cult of the Lamb is scheduled for Summer 2022 as well.

Switching back to Stray, the game’s story tells the journey of a lost cat in a cybernetic city. This cat will count with the help of a robot called B12. The greatest goal of this feline is to escape from this dreadful place. Our hero cat will solve puzzles and will also have abilities to defeat creatures behind him.