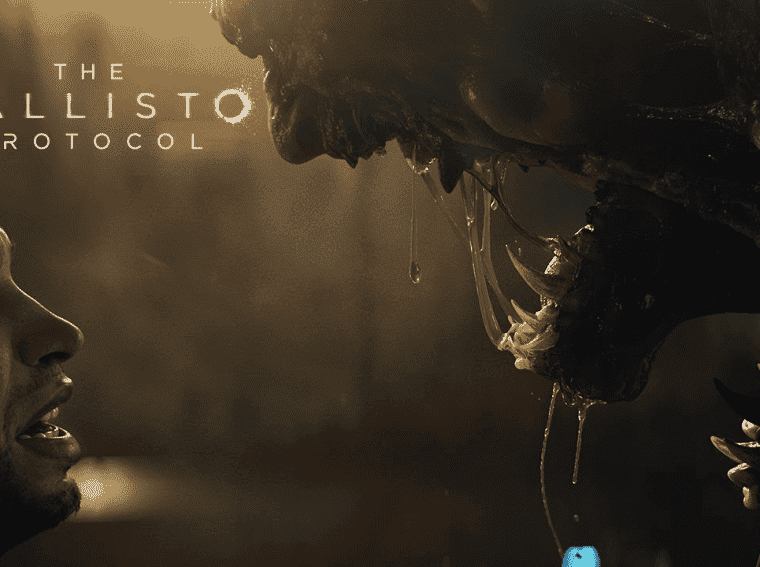 The Callisto Protocol will get more details soon

After releasing an extended, uncensored trailer for The Callisto Protocol, Striking Distance Studios may reveal more content about the horror game soon. According to Glen Schofield, the company’s executive director, “it’s almost time” to reveal something important about the game.

On his personal Twitter account, the developer’s CEO shared the never-before-seen concept art of the title. Check out:

Going through some of the concept art from our incredibly talented art team for @callistothegame today.  It's almost time to show you the real thing. Can't wait. pic.twitter.com/lHbxbQGndC

The Callisto Protocol is from the creators of Dead Space and was revealed during The Game Awards 2020. Expected sometime in 2022, the work will be released for consoles and PC. The title’s narrative takes place on Jupiter in the year 2320 and players will be locked in a maximum-security prison. There, terrible secrets will be uncovered as they progress through the story.

The Callisto Protocol developers may have more news about the game soon. According to Schofield, the same person responsible for the post mentioned at the beginning of this article, the motion capture phase is at an advanced stage.

The game’s atmosphere certainly shares some similarities with Dead Space and also with the Alien Franchise. We are curious to see if the title will evolve to become something really remarkable or will be just above the average. The category of Sci-Fi horror titles had been forgotten in the limbo for a while. However, the return is imminent with many new titles coming, including a remake for Dead Space.

Read Also  Townsmen VR has been announced; come in time for the PS VR 2