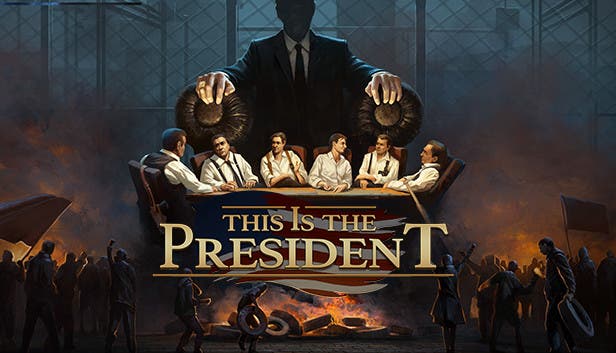 This is the President releasing for Android & iOS on May 10th

This is the President is coming to mobile after its release on PC in December 2021. With a Metacritic score of 68, the title was unable to attract a lot of players. However, with the release on mobile, we have high hopes that the developers can get success. This game is phenomenal when it comes to story. It is a unique experience, especially if you like politics. The game is set to be released for both android & iOS platforms. It is scheduled to release on May 10th. That being said, let’s check out what the game is all about.

Simulation game with an interesting story

As the title suggests, the game revolves around an upcoming President, played by you. You will become the President of the United States in 2020, how cool is that? Well, obviously it is cool but it’s so easy. Your past is not clean enough since you have been running a dirty business. And to make your name clear, you will have to ratify Amendment 28 to grant immunity to any President. This ultimately means the changing of the Constitution of the United States. It will be a very complex job involving persuading, blackmailing, bribing, or bullying. Of course, you have the connections bringing you assassins, hackers, and lobbyists to do your dirty work. 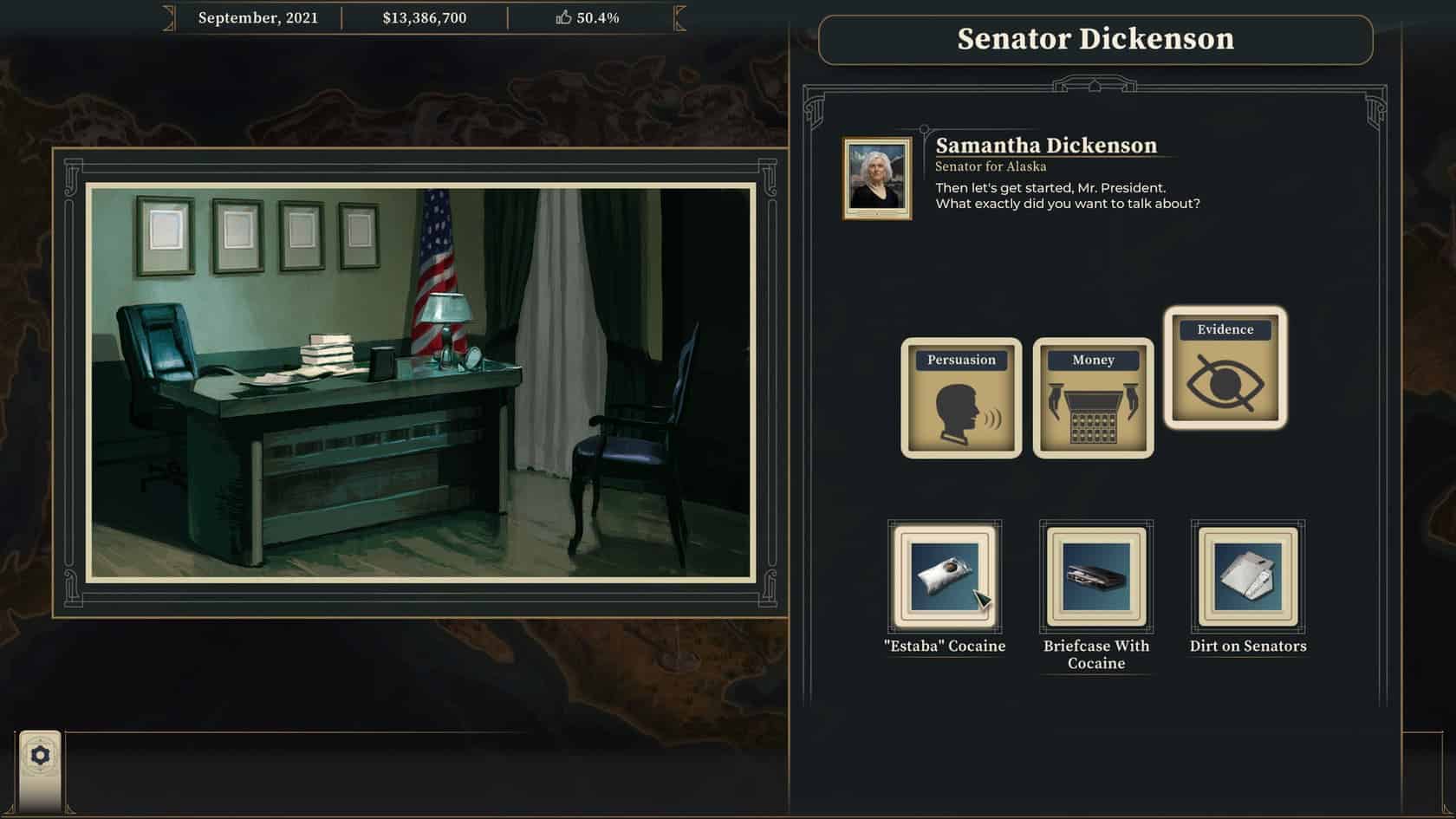 All this will be done simultaneously you being the President of the country. This means you will be doing press conferences and speeches, solving the crises, and giving your views via Tweets. The game will give you choices throughout which will ultimately decide your fate. If this sounds interesting to you, then just wait a bit longer since This is the President will arrive just eight days from now. Make sure to leave your thoughts on the game in the comments below.

votes
Article Rating
Tags: sim game, sim games iOS, simulator, This is the President, This is the president Android iOS