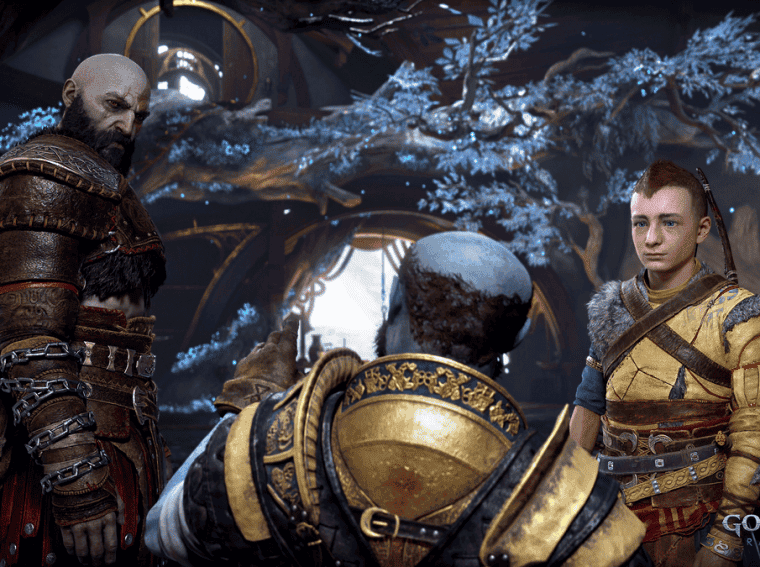 God of War Ragnarok: State of Play is still away according to insider

After last September’s PlayStation Showcase, Sony didn’t show anything more about God of War Ragnarök. The community is still waiting for a possible State of Play with news from the Kratos and Atreus saga, however, an insider does not seem to believe in an event dedicated to the sequel in the near future. The game is expected for 2022, so the time is running.

A fan-made image was circulating on the ResetEra forum — indicating a possible May 27 conference dedicated to the game. Among the interactions of the forum users, “Ashhong”, a leaker recognized on the site and with a good history of successes, responded to the theories. According to him, the date would be “too early the last time he checked”. The insider’s statement gained some repercussion on major portals such as DualShockers and PSU. Not only that, but it caught the attention of other profiles that cover PlayStation on social media.

According to ‘ashhong’ – a reliable and verified ResetEra user – we should not expect anything from #GodofWarRagnarok this month or anytime too soon!https://t.co/IfNZ5Sr8Js pic.twitter.com/ksHizS95Cn

The insider is not an official source of information. Worth noting, that Sony and Santa Monica devs guarantee that the work will be released in the year 2022. In addition, to corroborate the leaker’s statement, Cory Barlog, director of God of War (2018), recently said there are no ready-to-show materials. 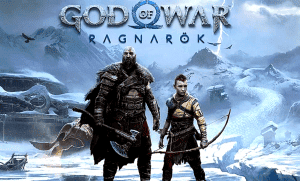 That’s very unfortunate to see that PlayStation, at this point, is not ready to start the marketing campaign for God of War Ragnarok. Let’s see if June or July will bring good news. God of War is expected for the PlayStation 4 and PlayStation 5. Will likely hit the PC in the future due to Sony’s recent strategy.