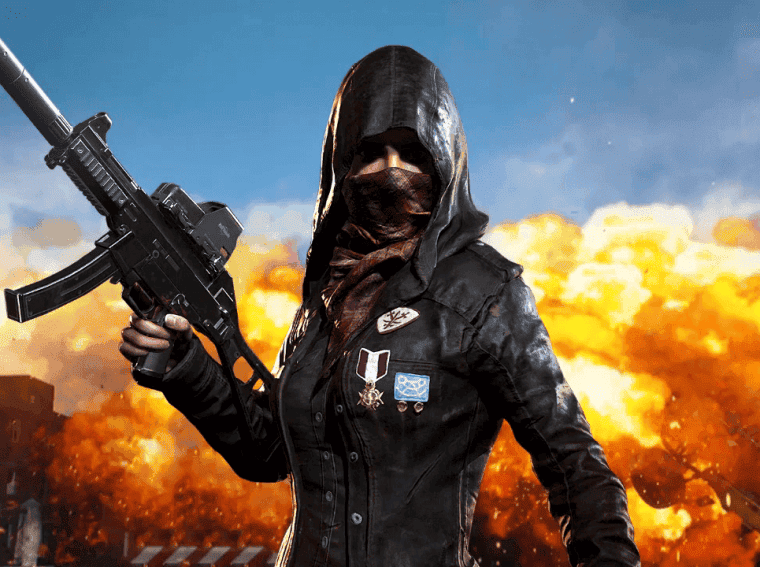 The most awaited 2.0 update is around the corner for PUBG Mobile and BGMI. It is set to bring loads of new features and improvements. The update is scheduled for 13th of May, 2022 and before it gets official, we have compiled all the expected highlights of the new major update. As you know, players always want a fresh new experience, and hence developers have to be active by fulfilling this need. Luckily, Krafton has been very active in providing updates and keeping players engaged. Let’s check what the PUBG Mobile 2.0 update will bring.

Get ready for new weapons in PUBG Mobile

The new 2.0 update will bring a Lynx AMR Rifle which will be an automatic sniper rifle. It is said to be the most powerful rifle in PUBG Mobile. With just nine 0.50 caliber rounds, it can completely destroy the BDRM.

Other than the Lynx AMR Rifle, there are more changes too. For example, there is a new animation for grenade blasting. Moreover, there is a newly revamped store which makes shopping much easier. And thankfully, a mission tab will be available throughout the match that shows the player’s royale pass mission.

Livik will get more features

Apart from these changes, we also expect to see a new rarity called ‘Ultimate’. We will have more information once the new version goes official. Make sure to stick around for latest PUBG Mobile and other gaming news.

Read also:Fortnite is finally back on iOS and iPadOS