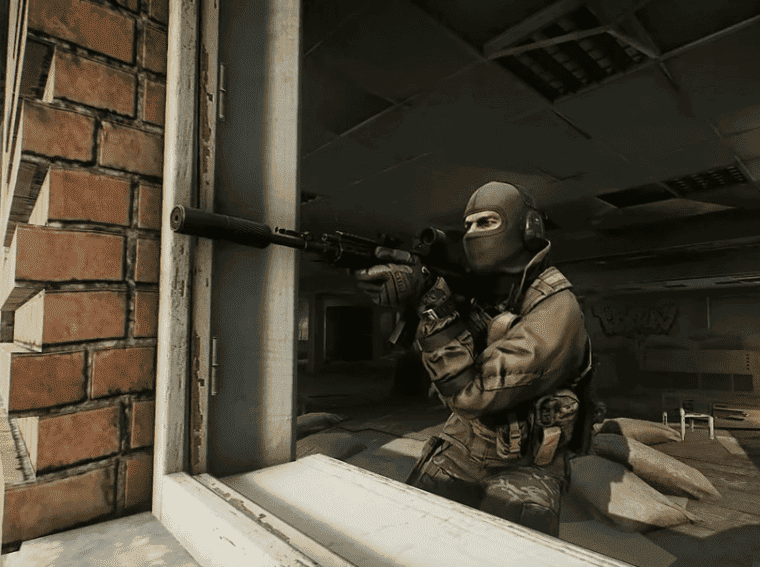 Arena Breakout was announced back in August 2021. Finally, after a long time, Tencent has broken cover on more details regarding their anticipated game. After the first beta launch last year, the game will get its second batch of closed beta. Moreover, the release date for China has also been revealed. The second closed beta will take place before the official launch date. Arena Breakout is only discussed for a China launch as for now, it should take some time before details regarding the global launch are out.

Tencent is a big name in the gaming industry. And hence, we have eyes on every game they release. Talking about Arena Breakout, it is a first-person shooter game. In a saturated market with a ton of dying FPS shooters, what will make Arena Breakout stand out? Well, the developer has thought about this question and hence made this title different from others.

Arena Breakout provides a realistic shooting and survival experience. You play as a soldier, that goes on the battlefield, and only comes outback in two ways; either dead or alive. There are no respawns meaning you will lose your entire loot once you die. This approach makes players think of every step they make.

If you like the idea behind this upcoming game, then you can sign up for the closed beta scheduled for May 17th. You can register yourself by visiting the game’s official website. Finally, the game will be released in China on July 26th of this year. Means it is not long before the game will be released but unfortunately it’s only specific to China. We will have to wait longer before details regarding the global launch are out. Make sure to stick around for more updates regarding mobile gaming news.