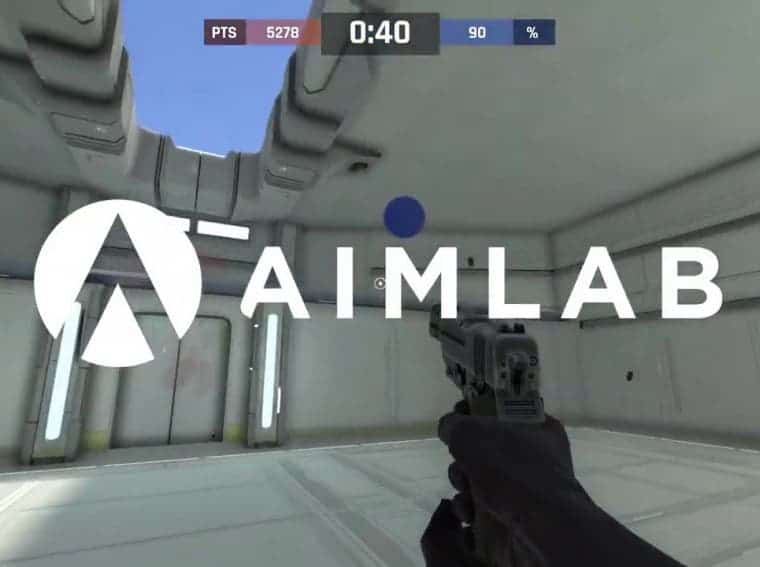 Aim Lab is a free platform that allows you to improve your aim, precision, and reaction times for first-person shooter games. It has been a popular platform for PC users. Moreover, it has been the go-to choice for Valorant users to improve their gameplay.  Thanks to the popularity of Aim Lab, it was selected as the official FPS training partner of the NA VALORANT Challenger Series last year. Now, Riot Games, the developer of Valorant has invested in Aim Lab and holds a minority ownership stake.

This hints at more Valorant-inspired coaching. But it will go further and help players improve their gameplay in Riot’s other games, including League Of Legends. Jake Perlman-Garr, global head of corporate development at Riot Games, says that Aim Lab will be valid for Wild RIft users. Moreover, in an interview with The Washington Post, Wayne Mackey, CEO of Statespace, showed Aim Lab running on his mobile. He further claimed that the release of a mobile version of Aim Lab is imminent. Mackey said. “We launch Aim Lab mobile next month. It’s ready to go.”

This will be a big advancement for mobile players. Valorant Mobile has already been announced, and we also have a huge fan base of Wild Rift; making Aim Lab a great help for players. With its ultimate FPS training solution, players can definitely improve their game.

The core reason behind a coaching platform is the competitiveness in Riot’s games. Valorant is a mainstream e-sports game, and the mobile port will be no different. Moreover, Wild Rift is also being a hot title for mobile e-sports. Let us know your opinions on Aim Lab in the comments below. Make sure to stick around for more mobile gaming updates.