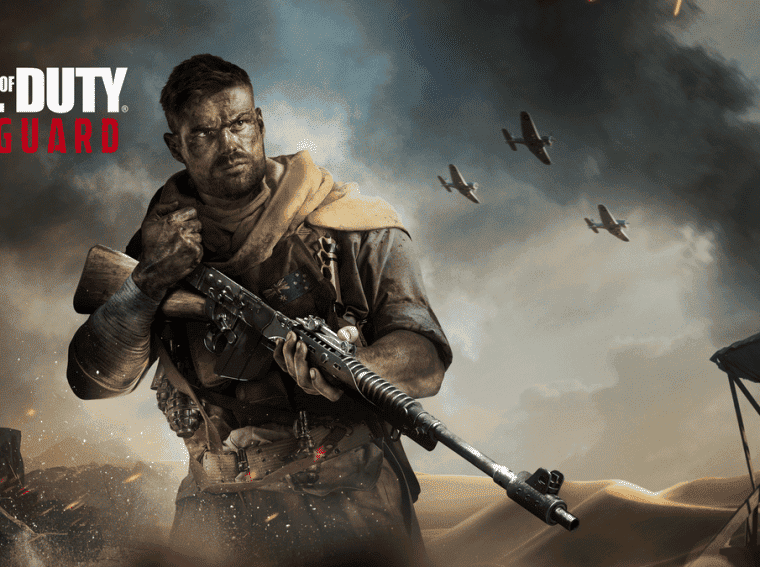 Call of Duty: Vanguard is available for free until May 24

If you were waiting for an opportunity to get to know the multiplayer of Call of Duty Vanguard, good news: the online mode of the war game will be free to play for a week — until next Tuesday (24). The testing period, which began Wednesday (18), was confirmed in a post on the Activision blog.

This time, more than 20 maps and nine modes will be available to players. The list includes the Season 3 Launch Map and Mayhem. Furthermore, it will be necessary to download the client through the PS Store. 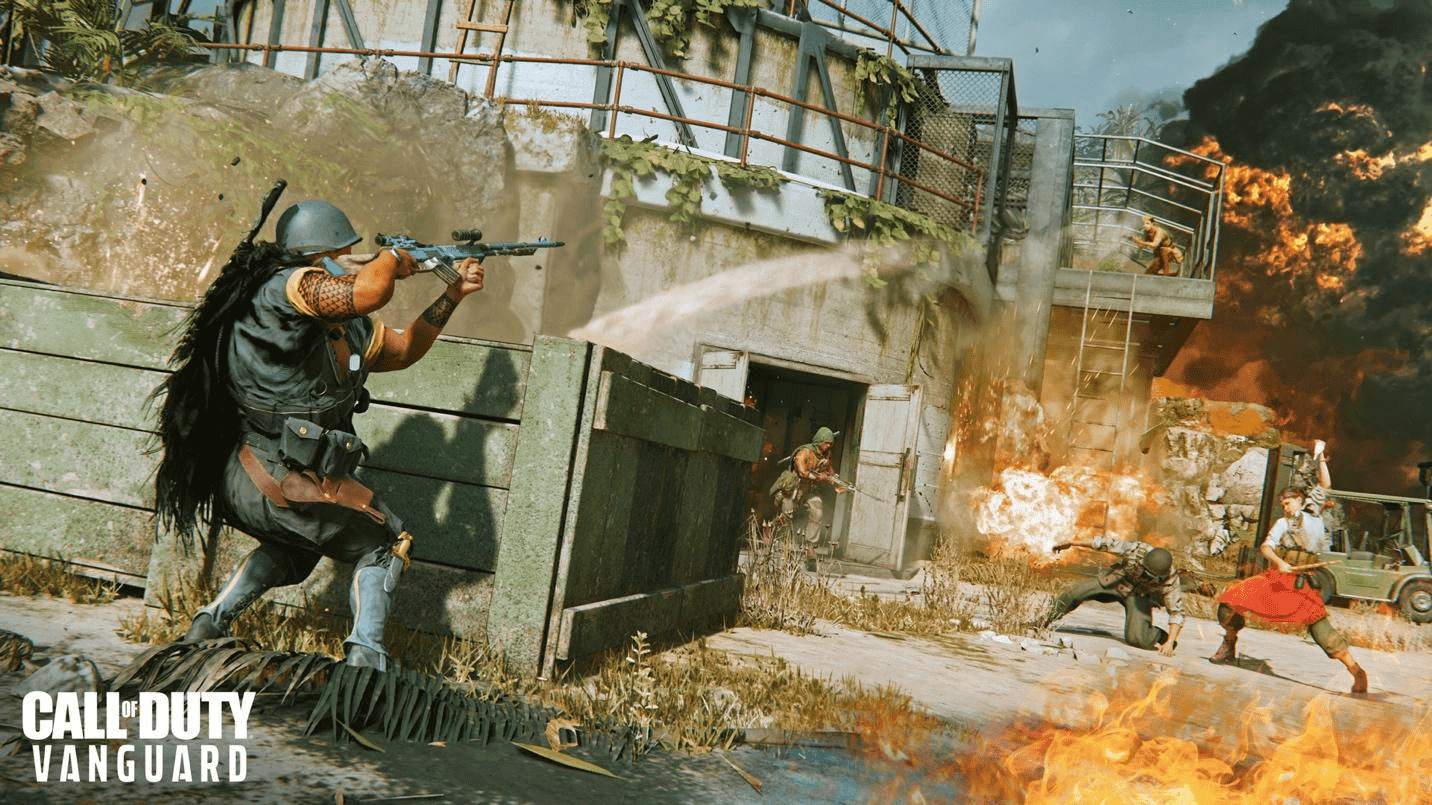 “We’ll give full access to the Multiplayer experience. Players also are able to play COD classics like Dome, Castle, Radar, and Shipment. Play the way you want with small map playlists like Ship Haus which features constant battles, or set your own parameters using the Quick Play filter. Free Access to Call of Duty Vanguard Multiplayer starts May 18 and ends May 24. An additional download will be required to play.”

Call of Duty Vanguard is available for PS4, PS5, Xbox One, Xbox Series X|S, and PC. The game has a solid campaign just, as usual, however, the online multiplayer mode still is the place where players will pass more time. We expect a new Call of Duty game to be revealed later this year.