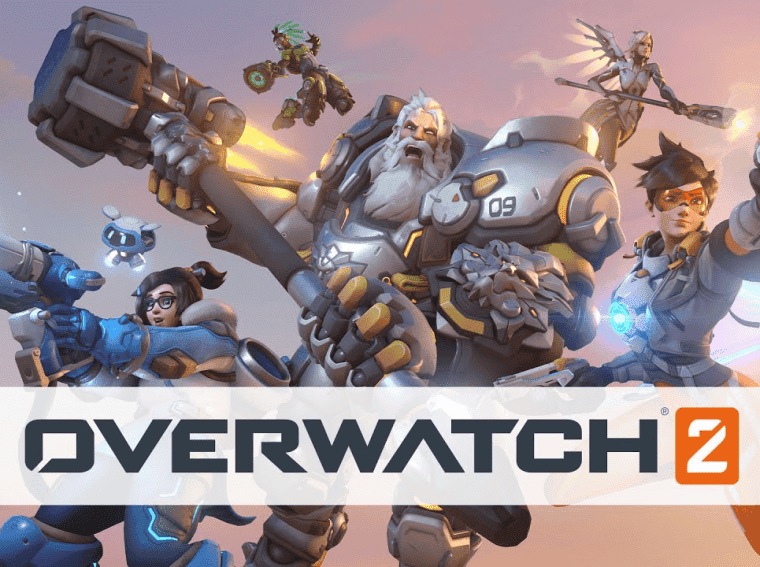 Overwatch 2 will finally get an event with more details

An event dedicated to Overwatch 2 was announced this Tuesday (17) by Blizzard. The reveal coincides with the end of the first PxP beta testing period. It already prepares players for a new experimental round, with more news to come on June 16th.

Without giving more details about the broadcast, Aaron Keller, Game Director for Overwatch 2, issued a statement of thanks to all test participants and supporters. According to him, the period will serve to create a better gameplay experience and correct some problems, respecting the finalization time planned for the title. 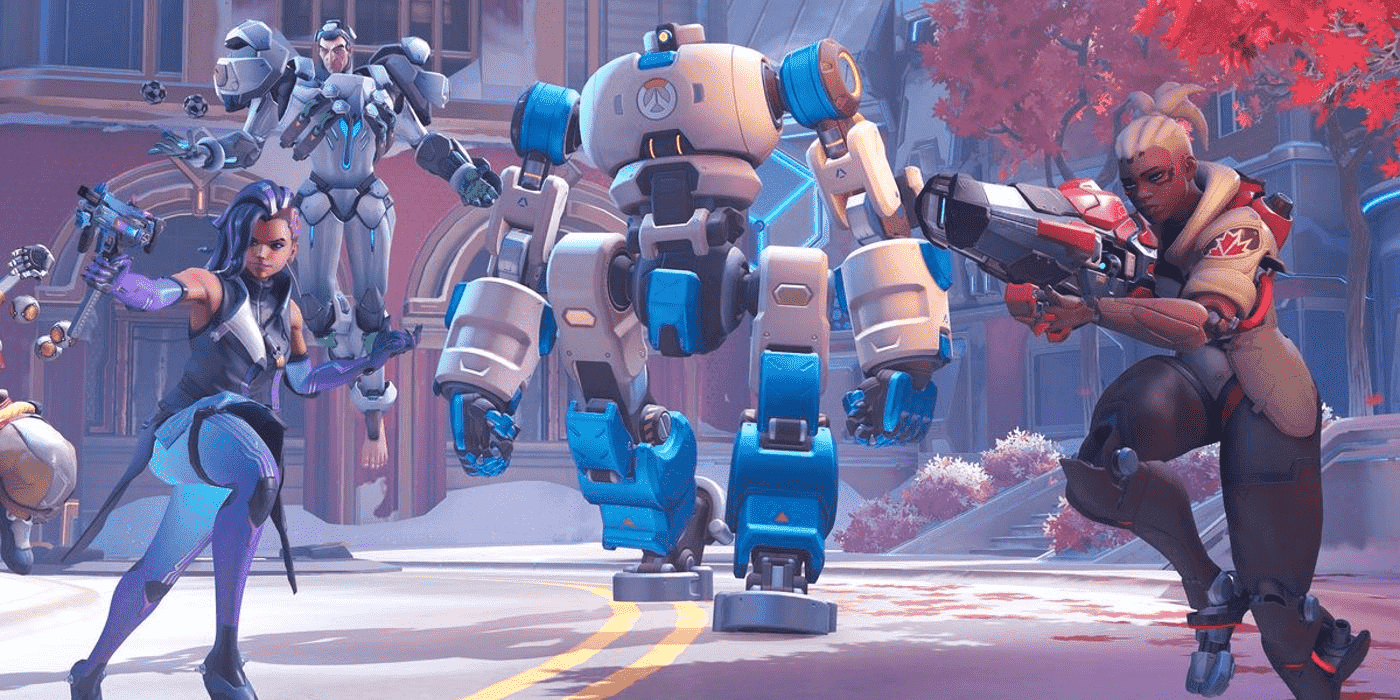 “But we do it to create a better game, and it’s our players and our community that make that possible. Tests like this are critical to the growth of Overwatch. We’re excited to apply everything we learned during the beta to the game, and we can’t wait to show you all of it.”

A message was also shared on social media. The message confirms that the event will provide more information on the multiplayer roadmap, As a result, we expect news about the coming months of development. However, nothing was informed about the time of transmission or contents expected to come.

Less than seven months after breaking records on Twitter, Overwatch 2 lost around 99 percent of its audience. The testing periods, that is closing, got more than 1.5 million streaming spectators. However, this amount is down to nearly 15,000. Blizzard certainly needs to do something to keep players and fans engaged.