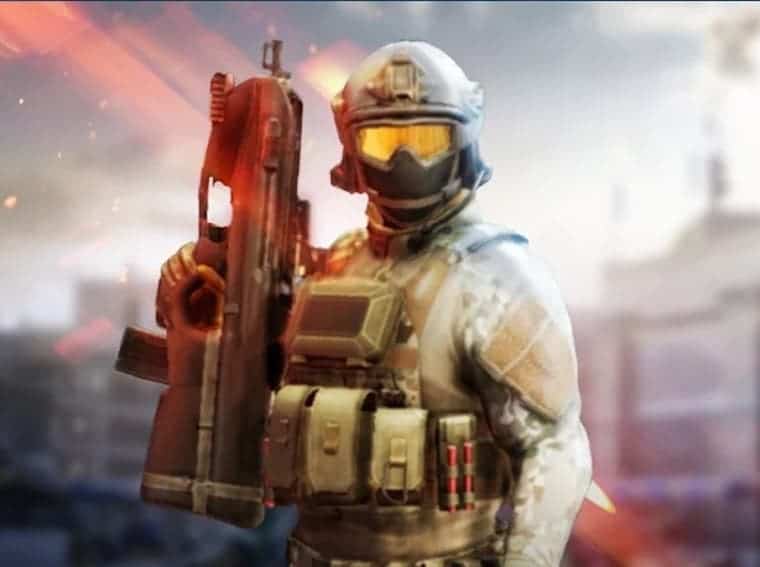 Over the past few years, many big names in the gaming world have ported their games to smaller screens. The developers usually conduct alpha tests for their upcoming games so they can get an initial analysis of the game. Especially, if it is a AAA title, the developer has to make sure the game is fully optimized and liked by the audience.  That being said, Battlefield Mobile also conducted its first alpha test earlier this year. The shooter game was criticized for average graphics, and the developers took notice of that.

The new graphics look much better

Gone are the days when graphics are not important for a mobile game. The standards are now high thanks to Genshin Impact, PUBG Mobile, and Apex Legends. If a game wants to be relevant in the near future, then it should have excellent graphics. With the alpha testing of Battlefield Mobile, the players weren’t satisfied with the graphics. Now, it seems like the developers have revamped their game. The news comes from a leaker who shared the screenshots of the new Battlefield Mobile graphics.

The screenshot shows much better graphics compared to the one present in the alpha testing. Earlier, we weren’t sure if Battlefield Mobile will be considered a triple-A game, however, with the new graphics, there is a pretty good chance. It is worth noting that the screenshots aren’t official, and hence are to be taken with a pinch of salt. But we should see more updates regarding the game soon.

You can pre-register for Battlefield Mobile on Google Play Store. There isn’t any update on the iOS version yet, but hopefully, we will get to know more shortly. Let us know your opinions on the new graphics, and make sure to stick around for more gaming updates.