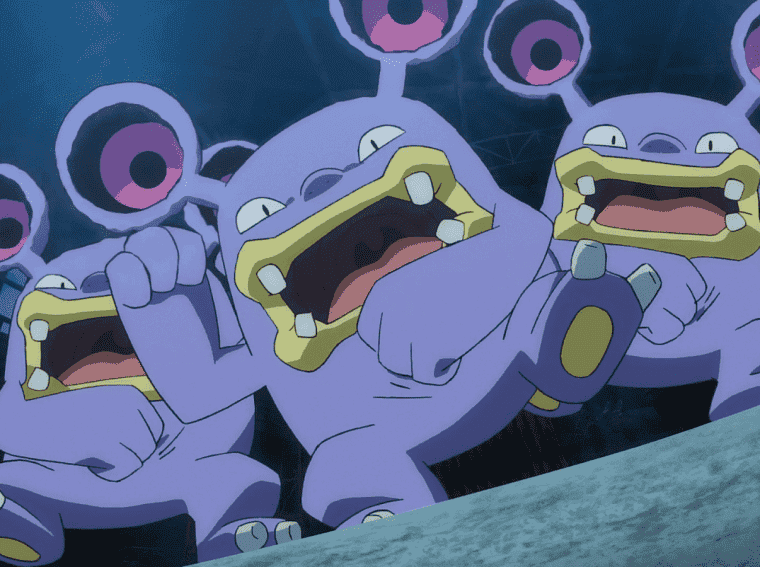 Pokemon Types play a vital role in making the games competitive. More Types mean complex battles. Pokemon games start with three basic types Water, Fire, and Grass. As the player progresses, many more types of Pokemons are introduced. That being said, It has been a long time since we have got a new type in the Pokemon world. There is a perfect opportunity for a new type in Gen 9. 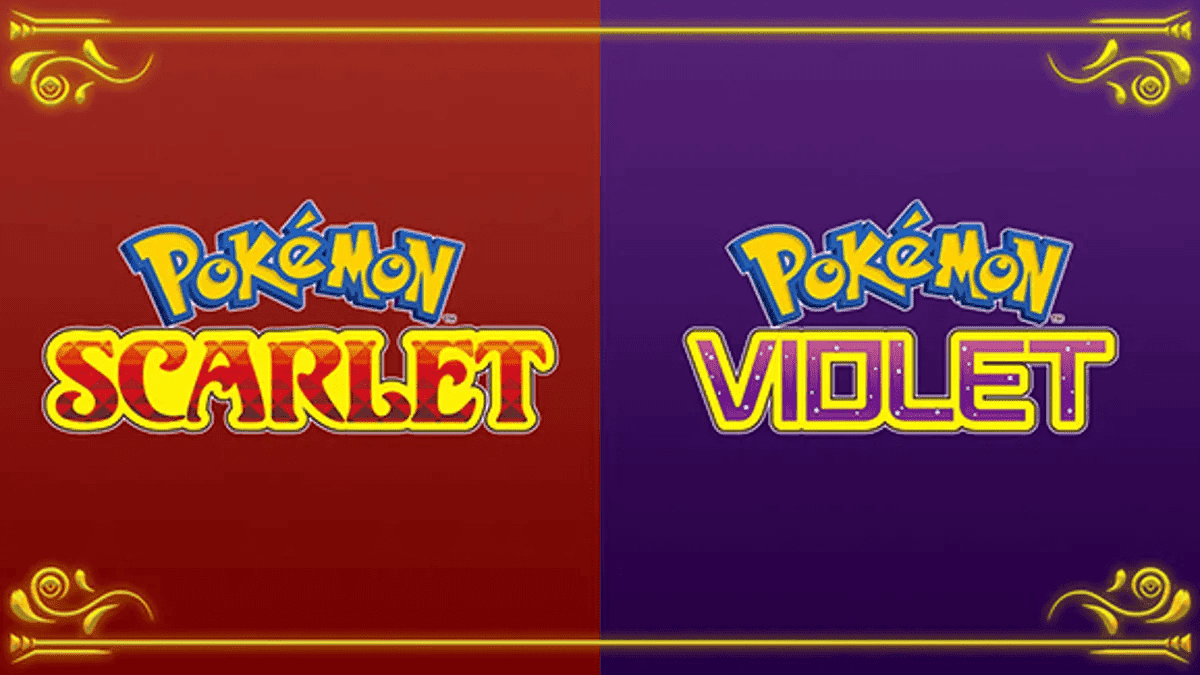 Pokemon Scarlet and Pokemon Violet were announced in February. The new starters were introduced together with a little sneak peek. We haven’t received any more information after the February announcement. In the announcement trailer, we got a glimpse of the alleged map which hints that the new region will be based in Spain. Since the Spanish culture is known for its deep and rich music and dance, we are hoping for a new ‘Sound’ Type. 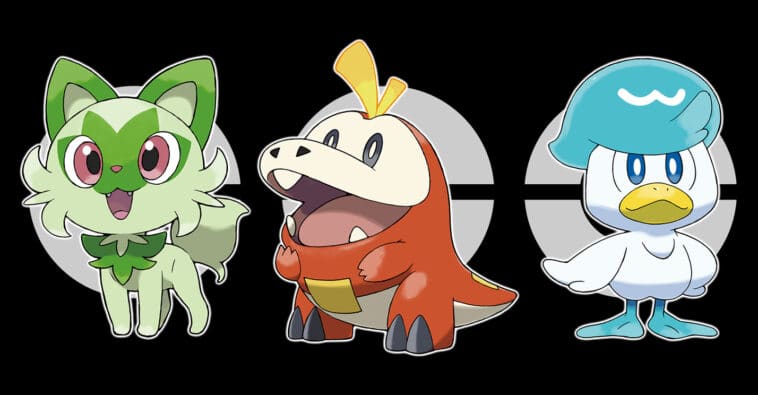 It may sound crazy to some, but Sound can be the next type. With the new region based in Spain, it could not have been better. The Sound Type can easily be integrated into Pokemon Gen 9. Of course, it will be a less important Type like Fairy. Though, there is a good factor of Sound with ground/flying/rock dynamics. According to a Reddit user, there are more Sound-based moves compared to Dragon or Rock Type moves. There are a total of 31 sound-based moves which is a big amount.  Hence, Pokemon should consider launching the new Sound type in Gen 9.

We previously wrote about a Objectmon in the next Pokemon games. I think a musical instrument can be used as Objectmon. This way Pokemon can reveal the new type as well as new Pokemon. That being said, make sure to stick around for more gaming updates.