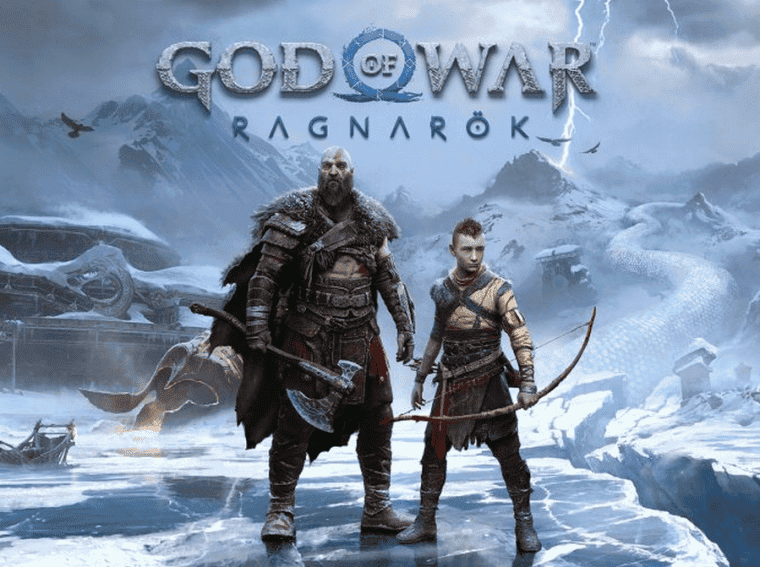 God of War Ragnarok has been rated in South-Korea

The most anticipated game of the year seems to be getting closer and closer. God of War Ragnarok is coming. As reported by influencer Nibellion, the game has just passed the age rating agency in South Korea. And, unsurprisingly, the game was rated “not suitable for minors”.

In the description of the game, there is talk of an adventure between Kratos and his son Atreus, filled with “expressions of violence”. There is an “excess of vulgarity and profanity”, with “various types of weapons”, “blood and mutilation”, “cursing” and scenes that show the “open consumption of alcohol in pubs” and “drugs”.

Typically, this type of evaluation indicates a relatively close release. And if it happened in Korea, it will probably start to be done in other countries soon. We all expect the arrival of Ragnarök in 2022, and that’s exactly what should happen – according to Sony itself.

It is worth remembering that, in April, God of War 2018 turned four years old, and Sony Santa Monica promised “news soon” about God of War Ragnarök. However, so far there has been nothing but accessibility information in the game. The rumors say that the next State of Play, which is set to take place in June, will bring more details on the game. For now, we can only wait.

God of War: Ragnarok will reach PlayStation 4 and PlayStation 5. It will be the last exclusive PlayStation Studio game coming for the PS4.