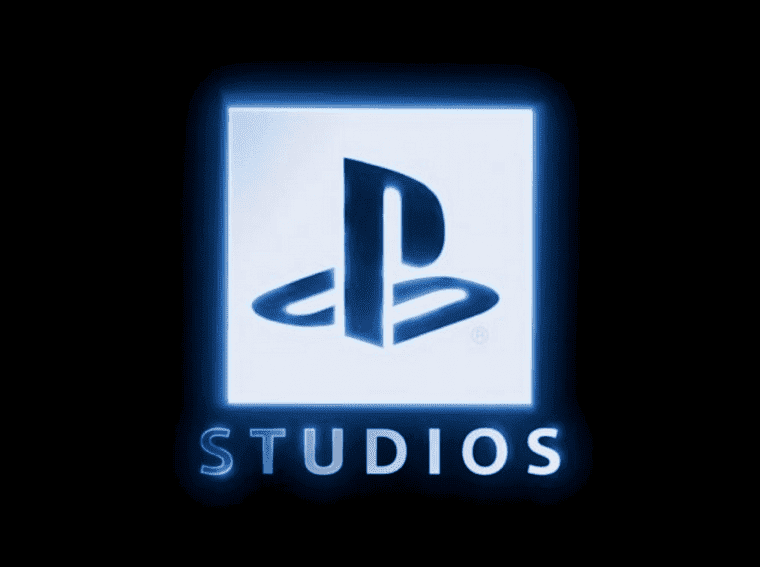 PlayStation seems to be really expanding its horizons when it comes to “platform”. Despite the great history built with consoles, the Japanese company plans that half of its releases will be for PC and mobile in 2025.

The information was released in a presentation held last Thursday (19), but that was only made public this Wednesday (25). According to SIE CEO Jim Ryan, bringing 12 games as a service to the company’s catalog “would be transformative for the business.”

“Historically, PlayStation Studios has done very well in delivering a strong portfolio, with rich narratives and graphically beautiful single player games. However, that has certainly restricted us to a narrow part of the gaming market.

As we expand to PC, mobile, and live services, we have the opportunity to move from being present in just a very early part of the gaming market [single player games] to be present in virtually every industry.”

Ryan didn’t stop there. For him, Sony needs to execute this action in a “smart” way, for the “number of people who buy the games” of the brand “to grow exponentially”. As an example, the executive believes that if only a portion of those 12 games as a service is successful, the impact will be very good over time for his business structure.

Finally, a slide shared in the presentation also suggests that it will cease PS4 releases entirely in 2025. At this point, however, the Japanese company still seems receptive to last-gen debuts, after all, God of War: Ragnarök is coming to console.