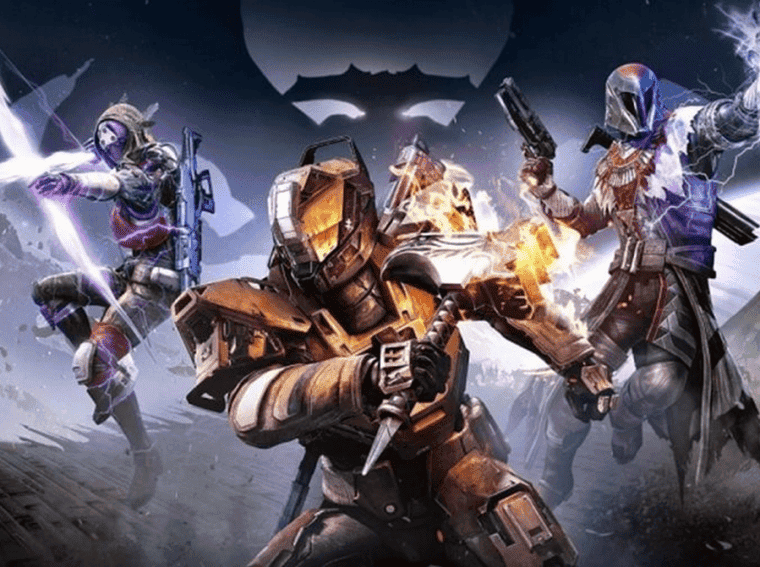 PlayStation to launch two “games-as-service” by 2023

In Sony’s latest business report, released publicly on Thursday, SIE CEO Jim Ryan confirmed that two service games will be released for PlayStation by the end of the current fiscal year — which ends in March. of 2023.

Ryan considers MLB The Show 22’s Diamond Dynasty to be the first live service title released in the current fiscal year. The baseball simulator debuted in April. The game has a mode that allows players to buy random packs of cards to try and build a dream team. 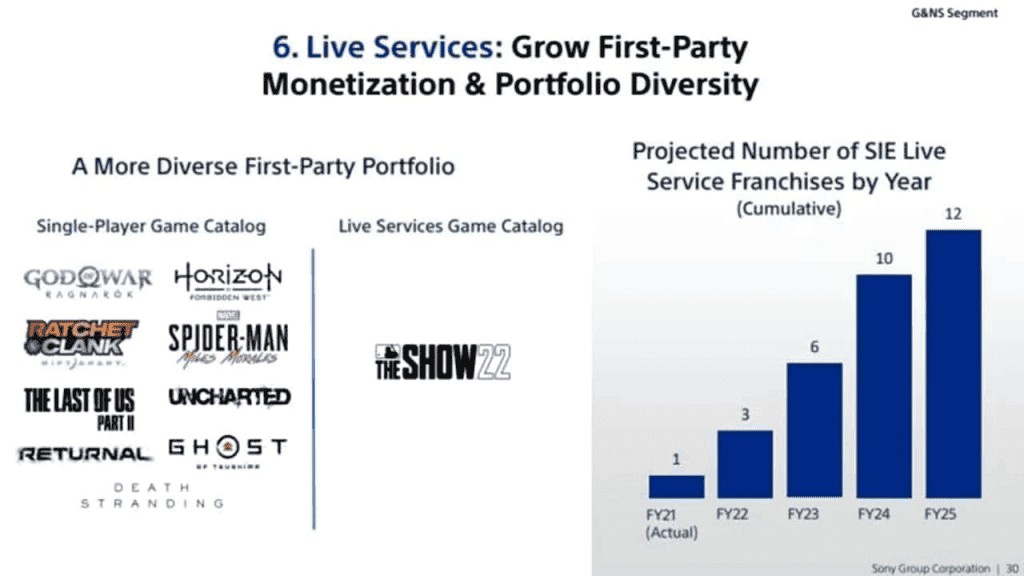 Asked by an analyst whether the other two service games coming to PlayStation have already been officially announced or included a Destiny release, as the Japanese giant is in the process of acquiring Bungie, the exec said:

“Destiny is not included in the three [the first was MLB The Show 22] games scheduled for the fiscal year 2022. The other two have yet to be announced.”

In the briefing, Ryan also reported that Sony plans to release 12 PlayStation service titles through FY2025. The slide highlights three of them arriving in FY2023, four in FY2024, and two more in FY2025. it has been confirmed that some of these games will come to PC. No names or franchises were mentioned in the report.