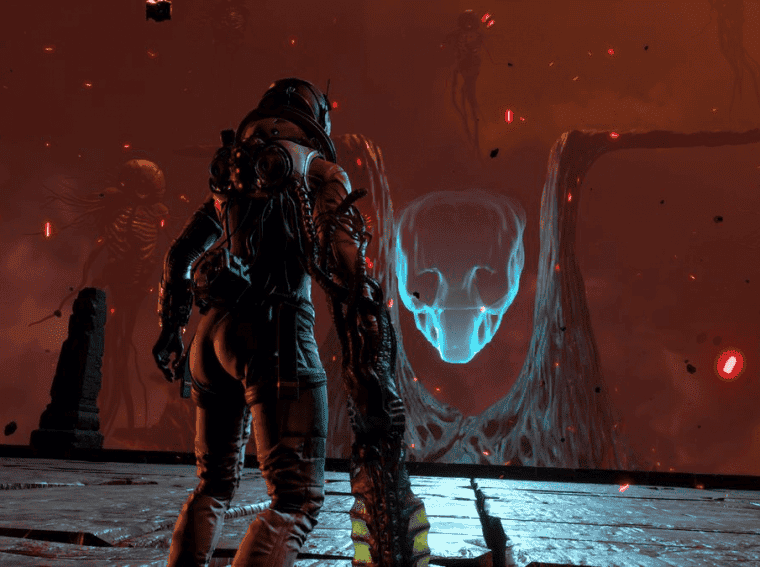 Returnal may get a release on PC very soon

Sony is definitively raising efforts to launch PS Studios productions on PC, as the endeavor has been generating good results for the company. Returnal, Housemarque’s PS5 exclusive, could be the house’s next big debut on computers, as it was recently listed on Steam. This comes according to the Steam Database info. It is responsible for the database of all games on the Valve store. As noted by Nibel on Twitter, a news profile about the games industry, the listing includes mentions of the Tower of Sisyphus (a kind of tower of infinite challenges) and the planet Atropos (the place where the title is set). 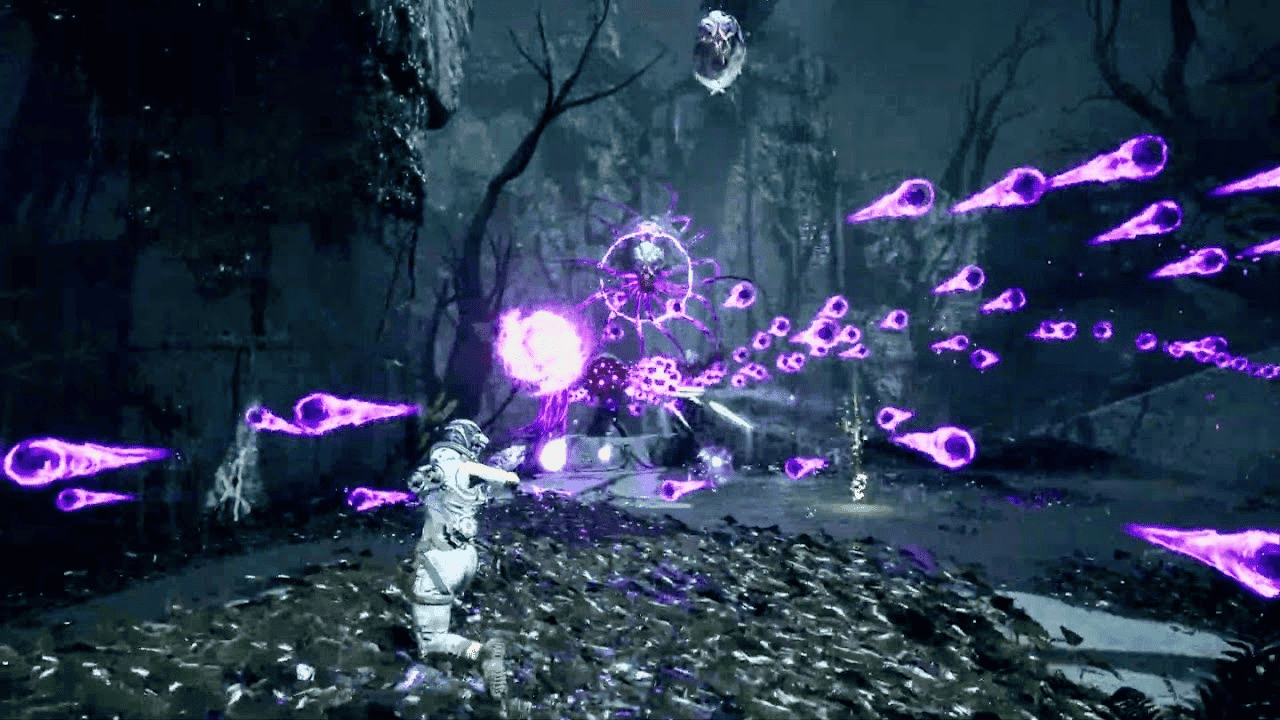 Nibel also recalls that Returnal appeared in the leaks of GeForce Now, Nvidia’s streaming service, in September of last year. Some titles listed at the time were released or made official later – such as God of War for PC, Crysis 4, and many others. It is worth remembering that the game was not made official by Sony on the platform, so treat the text with some caution.

To those unaware, Returnal acts as a roguelike game. In the adventure, you play as Selene that needs to deal with several challenges on the planet Atropos. As a roguelike game, you’ll die multiple times and will need to learn from your mistakes in order to get the “perfect run”.