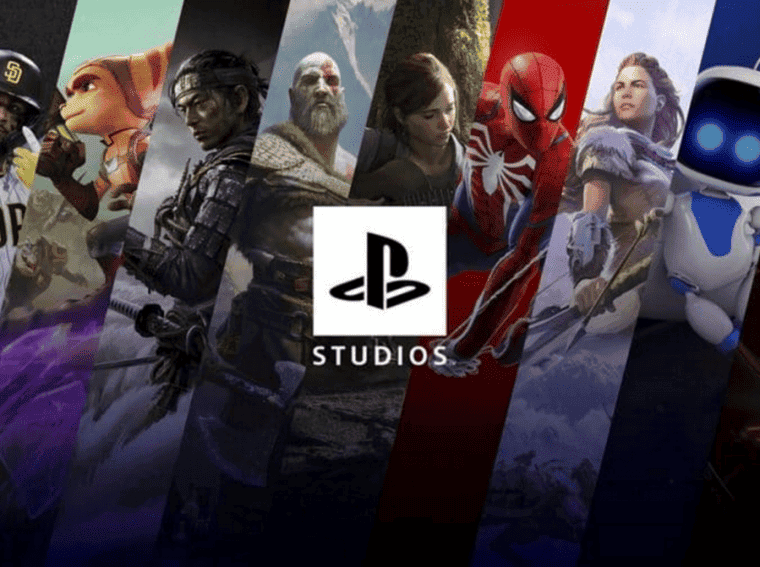 Sony is preparing a bright future for PlayStation Studios. The current production of exclusive games has already proved to be a great success. The projection for the coming years has as its main focus the delivery of new experiences to the community — without leaving the traditional IPs of the brand aside.

On May 19, the Japanese giant held a conference where he talked about investing in home developers. For the 2022 fiscal year, the amount injected into the team for the treatment of already established franchises will be 66% of the total. The other 34% will correspond to the production of unreleased games.

In the fiscal year 2025, the percentages will change, to balance investment in the brand’s hit series and those to come — 50% for each. Look: 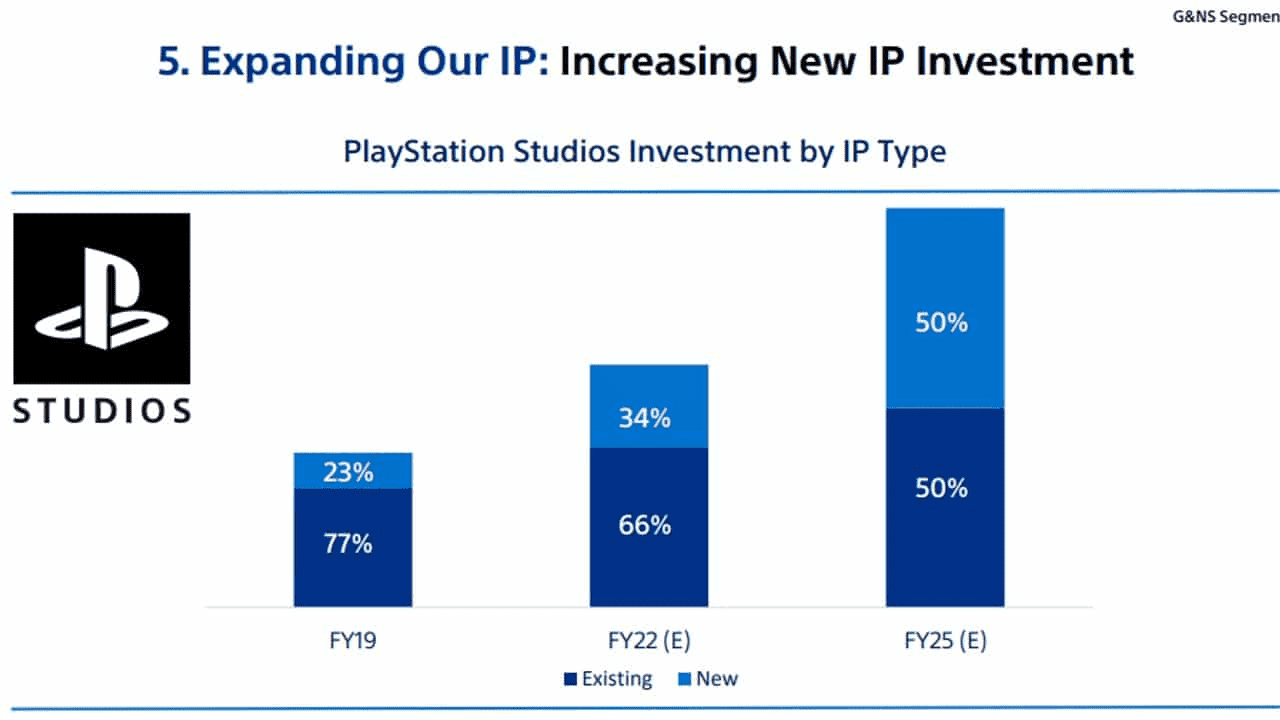 Obviously, it is not possible to know what Sony’s PlayStation plans are with the franchises of the live service model or something like that. However, it is remarkable how the amount of money invested can increase considerably. Over the next few years, we will have a better idea of this future endeavor.

Sony’s expansion into other entertainment markets also impacts the arrival of PS Studios-branded experiences on more platforms. According to the publisher, by 2025, half of its releases will be on PC and mobile.

Currently, the PlayStation Studios are working on God of War, Spiderman 2, and Wolverine. However, we assume that are a lot of unannounced titles waiting for the reveal.