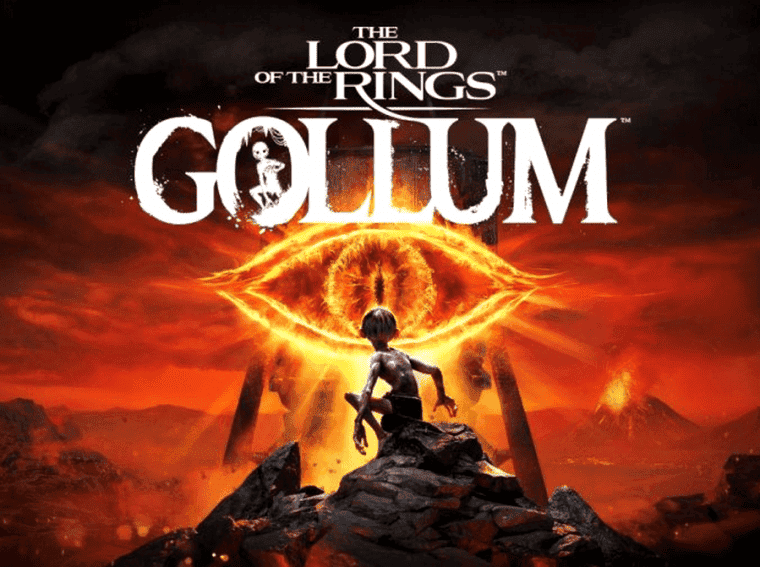 The Lord of the Rings: Gollum launch date has been revealed

Nacon and Daedalic Entertainment have announced the release date for The Lord of the Rings: Gollum. According to the companies, the new adventure in Middle-earth will be available from September 1, coming to PS4, PS5, Xbox One, Xbox Series, and PC at first and later on Switch.

After being delayed in early 2021, when it was scheduled to arrive in the same year, the new game in the Lord of the Rings franchise finally has a date set by the studio. See the message shared on the game’s social media below:

Gollum's quest for his precious will begin on September 1, 2022!

Coming on PC & consoles and at a later date on Nintendo Switch.#GollumGame💍 pic.twitter.com/52IL0kp0oH

Gollum’s quest for his precious will begin on September 1, 2022! Coming to PC and consoles and later to Nintendo Switch. The reveal was accompanied by a set of new screenshots. You can check them out right away and see more details about the scenarios, gameplay, and graphics: 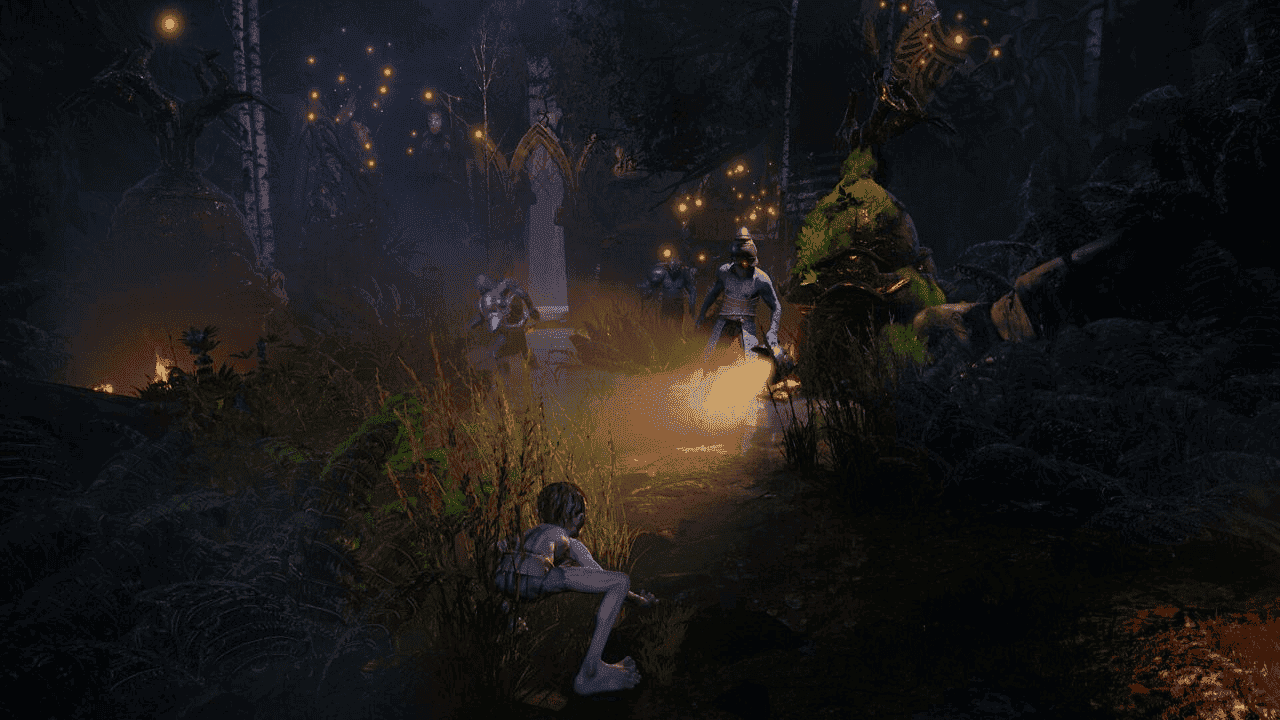 The Lord of the Rings: Gollum will be set in the events of The Fellowship of the Ring and will be inspired by Prince of Persia. After losing his artifact to Bilbo Baggins, Gollum embarks on a perilous journey to the tower of Barad-Dur. He’ll use the abilities to avoid magical creatures and switch personalities with Sméagol to perform important actions.

votes
Article Rating
Read Also  Elden Ring was the best-selling game of May 2022
Tags: PlayStation, PS4, PS5, Sony, The Lord of Rings, The Lord of the Rings: Gollum