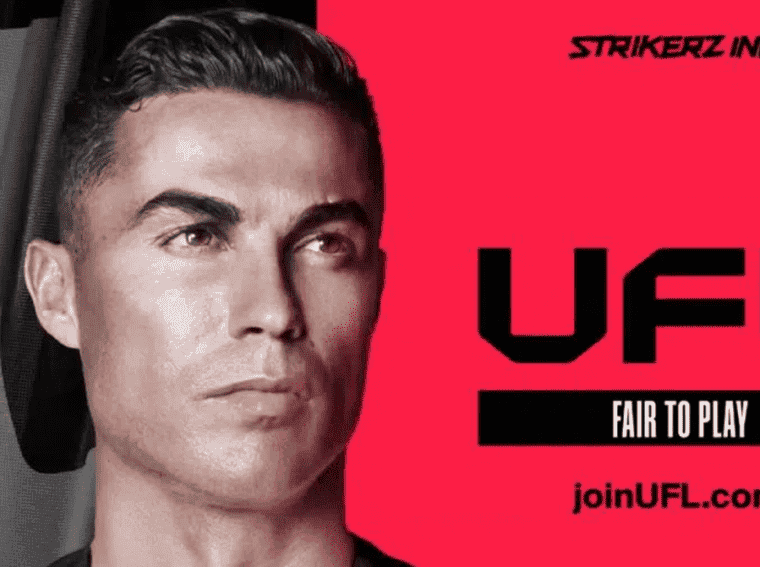 UFL gets a new brief video showing the gameplay

When it comes to football in games, the EA’s FIFA and Konami’s eFootball franchises are practically the owners of the market. However, UFL will try to dethrone the duo of EA and Konami. The new Soccer title comes with a free-to-play format that, according to the devs’ promise, “only your skill matters”. Well, the title has just had a small snippet of gameplay released on the web.

Strikerz Inc. CEO Eugene Nashilov posted the content on his Twitter profile. According to him, the work “is not yet final” and “is not yet optimized”. Also, the recording was made with a cell phone showing his PC screen – so don’t expect high quality. Watch:

Ok guys, the team might kill me 4 posting such a raw material. Non-final, not optimised for the 🖥, but hey… we only live once 😏 still lots of work ahead, but hope it gives you the vibe of the current build we have.

Okay, guys, the team might kill me for posting such raw material. It’s not final, it’s not optimized for PC, but hey… we’re here once again. A lot of work ahead, but I hope it gives the vibe of this current build.

So far, developer Strikerz Inc has been working with great teams and players to promote their game. Some ambassadors already confirmed for the UFL are Cristiano Ronaldo (Manchester United), Romelu Lukaku (Chelsea), and Roberto Firmino (Liverpool). Among the teams, Celtic, Besiktas, and Shakhtar Donetsk are the partners.

Read Also  Destiny 2 servers are back after almost one day