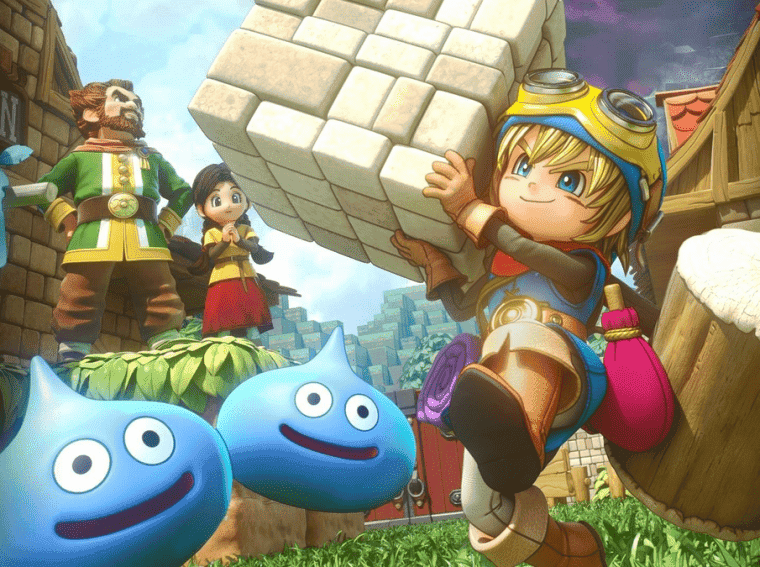 Suddenly, Square Enix released this week the game Dragon Quest Builders. Originally released for consoles in 2016, the game mixes RPG with Minecraft with a fun, but very expensive adventure.

Dragon Quest Builders is set in Alefgard, the world of the original Dragon Quest video game, with players controlling the builder who is tasked with rebuilding the world after it has been destroyed. The game features a blocky aesthetic style, with gathering and building elements similar to games like Minecraft. 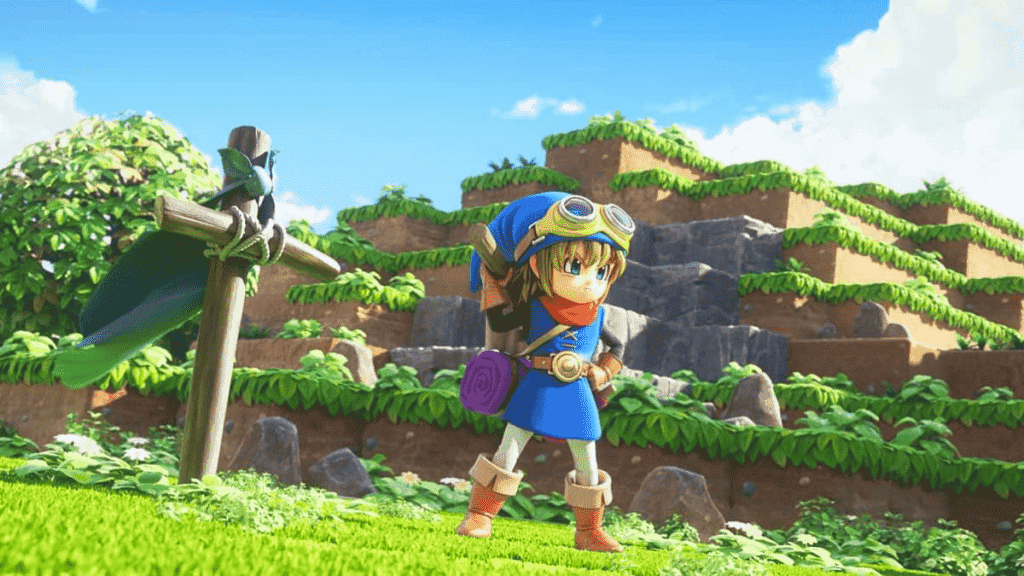 The version available for mobile seems to be a port from the PlayStation 4 version. The graphics are very beautiful and the gameplay and on-screen commands have been well adapted. However, the game does not support Bluetooth controllers. This is something that may change in a near future. After all, Square-Enix can roll out an update to address support. However, the company is known for taking a long time to update its mobile games. Also, the game has a very expensive price tag.