EA is reportedly looking for a buyer

The next big acquisition in the games and entertainment market could be Electronic Arts. According to a report on the Puck website, republished by Kotaku, EA narrowly missed joining the NBCUniversal group at the beginning of the year. And now the company would be willing to find a new “buyer” or “partner”.

According to reporter Dylan Beyers, author of the original story, Brian Roberts, CEO of Comcast Corporation, would have approached EA CEO Andrew Wilson to discuss the terms of a possible merger between the company and NBCUniversal. The idea would have emerged shortly after the agreement between Microsoft and Activision was revealed. 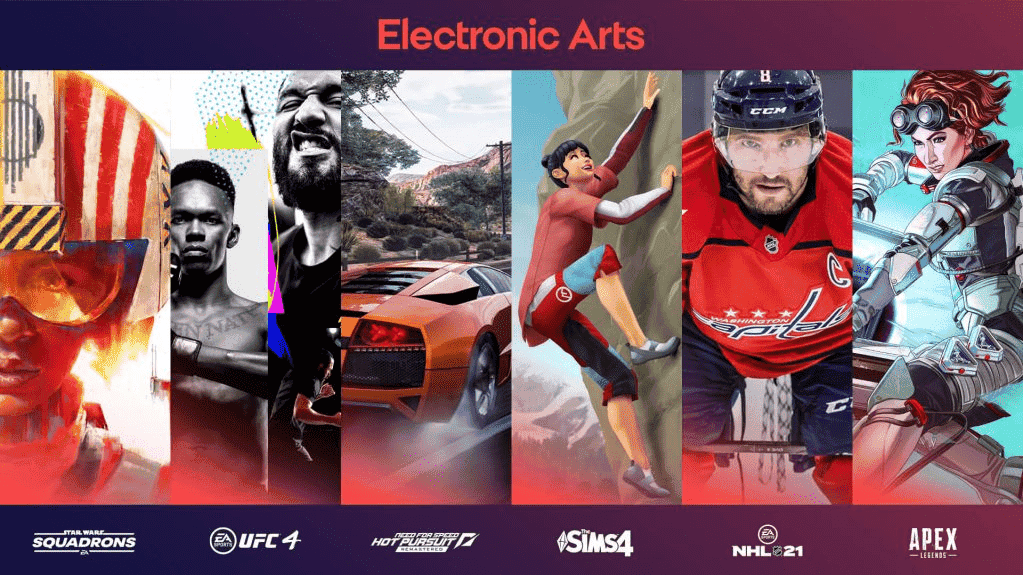 According to the report, negotiations progressed for weeks, with a configuration that would have Andrew Wilson as CEO of the new company, which would be majority-owned by Roberts and his family. Jeff Shell, CEO of NBCUniversal, who participated in the talks, would move on to a new role within Comcast.

However, in the end, both the financial and structural aspects were not put together and interest cooled. But that wouldn’t have diminished EA’s desire to be in the market. Also according to Puck, the company has approached other entertainment giants in the meantime – including Disney, Apple, and Amazon, according to multiple sources.

“Several sources familiar with the matter say that EA is looking to sell and has become even more focused on this following the agreement between Microsoft and Activision. However, others explain that the company would be interested primarily in a merger agreement that would allow the current CEO to remain chief executive of the new company,” Beyers wrote.