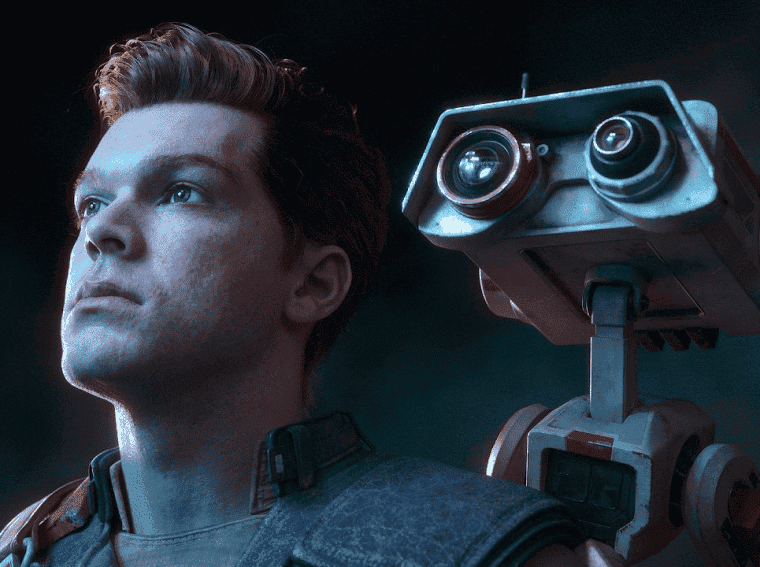 Electronic Arts announced this Friday (27th) that Star Wars JEDI: Survivor will be released sometime in 2023. The game will come with a new battle system and new graphics technologies. As expected, the sequel to Fallen Order will bring Cal Kestis as the protagonist.

Survivor will take place five years after the events of Fallen Order. It will expand the battle against the Inquisitors, introducing more villains in a “cinematic narrative”. According to the publisher, Cal and his friend BD-1 are more mature and should survive dark and epic times.

“Millions of Star Wars fans have been captivated by Cal Kestis’ story and we are thrilled to be working with the top developers at Respawn to continue this epic tale,” said Douglas Reilly, Vice President of Lucasfilm Games (via IGN). “We couldn’t be more excited to reveal Star Wars JEDI: Survivor and this next chapter of Cal Kestis’ journey to gamers around the world.”

Star Wars Jedi: Fallen Order was developed by Respawn Entertainment in collaboration with LucasFilm Games. The game proved to be a huge success for EA and made the company recognize Respawn’s value, and also the value of single-player experiences. Survivor will arrive on PS5, Xbox Series, and PC.