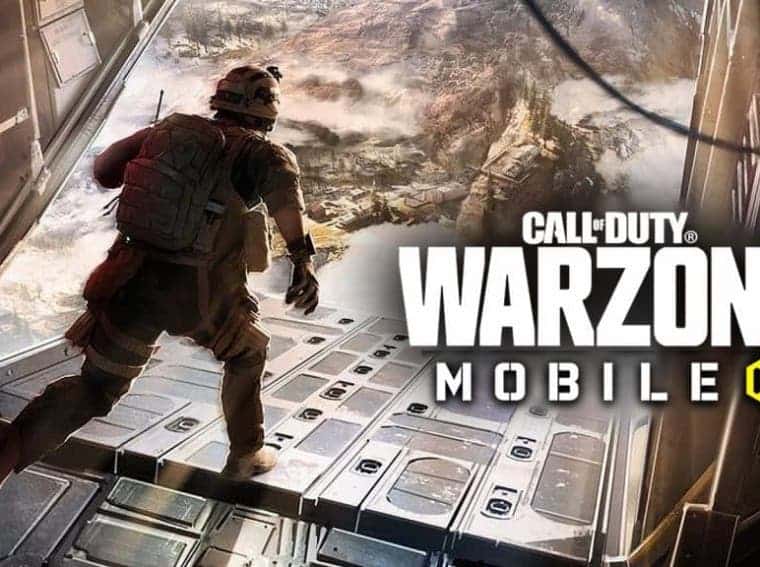 Call Of Duty Warzone is a known battle royale game on PC and gaming consoles. Earlier this year, it was announced to be ported to the smaller screens. Being a popular title, and from the Call Of Duty franchise, the hype for this title has been real. Gamers have been wondering what the game will look like compared to the likes of PUBG Mobile and Apex Legends Mobile. Thankfully, we now have our first look at COD Warzone Mobile through the leaked alpha testing phase gameplay footage.

At a first look, the game seems horrible. The textures are not even properly rendered. This gameplay is worst than PUBG Mobile running on a low-end device with minimum settings. But it is worth noting that this footage is from a leaked alpha testing phase. For those unfamiliar, the developers caries out multiple tests to see how their game performs before the official arrival. This means that the gameplay you are seeing now is not final. There will be changes to the final version.

Talking about the game, it is pretty similar to a standard battle royale. You jump off a plane, gather the best loot and be the last one standing. However, it has its own unique elements. There is a concept of “self-revival” in the COD Warzone. If the enemy doesn’t finish you after knocking you down, then you reach Gulag. This is a place where you fight and make your way back to the battle zone.

Apart from these unique elements, the game has also given importance to an authentic shooting experience. However, if COD Warzone wants to survive, then they will have to bring out much better gameplay. It needs to be as optimized as possible. Currently, the alpha stage was hosted just for top-tier phones including Galaxy S21 and iPhone 12 indicating the high requirements of the game. That being said, stay tuned for more news regarding COD Warzone and other games.