Apex Legends Mobile to get a new legend soon

Multiplayer online games require special attention from the developers to keep the game fresh. New content is necessary to keep the players engaged. We have seen a tremendous job of PUBG Mobile and Free Fire with their new content on a frequent basis. The developers of both games don’t miss a chance to collaborate. Similarly, the newly launched Apex Legends Mobile will also need to follow in the same footsteps. That being said, Apex Legends Mobile is currently hosting a new event that hints at the potential release of a new legend.

If you’re unfamiliar, Apex Legends Mobile integrates different characters to the battle royale genre. The characters are called legends, and each one has its own unique abilities. Some may come in handy for defense, some for attacking, and some for aid. Apart from legends, the gameplay remains similar to a standard battle royale comprising of dropping to the map, looting, and being the last one standing to win.

Event hints at a new legend

With the launch of Apex Legends Mobile, we have seen a variety of legends. However, a new legend might be on the way. The new ‘Diamonds in the Snow’ event suggests we might see Loba soon. She is a second support legend after Lifeline and is already available on the original version. This is not the first time we are anticipating Loba. A glimpse of her was also caught on the reveal trailer for the mobile game. Hence, we are pretty confident that Loba’s arrival is just around the corner. 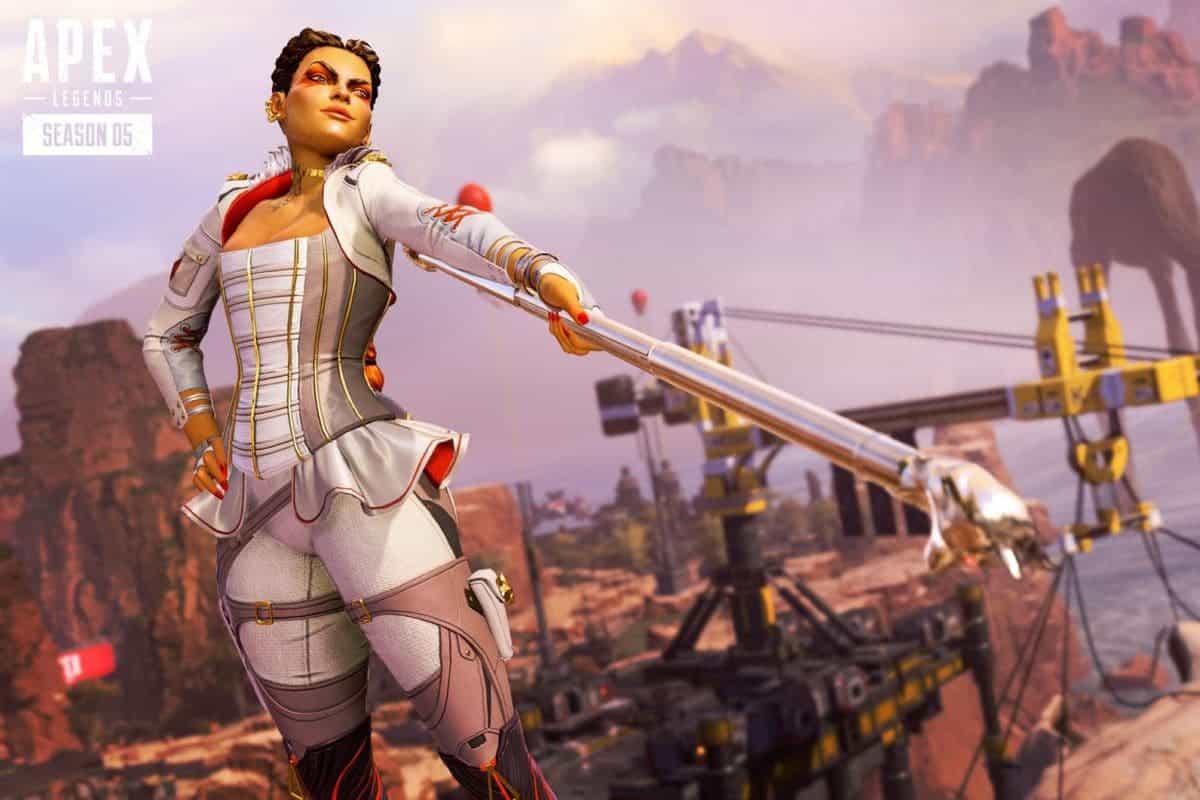 Loba can find the best loot possible. Through her abilities, she can look at the available loot through the walls as well as in loot boxes. Her ultimate sends a mobile Black Market having high-tier loot for herself as well as her teammates. More interestingly, we can choose what type of loot we want. That being said, the arrival of Loba is imminent. We will have to wait for the official announcement for more details.