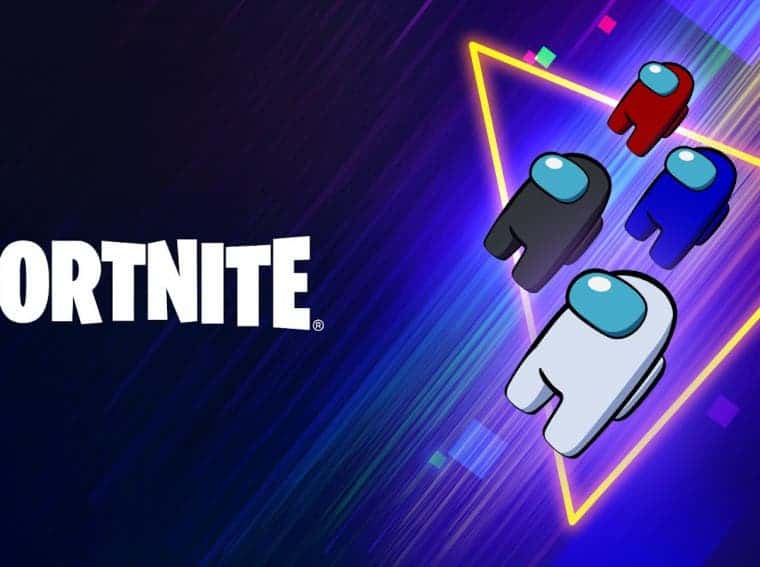 Collaborations are a never-ending thing for Fortnite. Recently, we wrote about the Fortnite x Pac-Man crossover, and now another collaboration has begun. This time it’s with Among Us, a popular multiplayer game and our companion in the lockdown era. Among Us has a huge audience thanks to its eye-catching characters; making it a perfect opportunity for both the games to benefit each other. That being said, the Fortnite x Among Us crossover has started and it will stay for a whole year.

Fortnite x Among Us is here

squad up with ur Crewmates (or Impostors?) and prepare for departure on the Battle Bus – we're invading @FortniteGame! 😈

buy Among Us or Stars in the Epic Games Launcher now to get the Crewmate Back Bling & Distraction Dance Emote in Fortnitehttps://t.co/rjSgko3EVX pic.twitter.com/LmJHZJ2s6S

Usually, collaborations tend to end in a matter of a few weeks. But this time, it is a different scenario. The crossover will run for a year, starting on June 9, 2022, and ending on June 9, 2023. Fortnite traditionally brings cosmetics items, and it is the same this time around. We are getting a new emote and back bling. The emote Distraction Dance is from Henry Stickmin Collection. while the Crewmate Back Bling is inspired by crewmate colors in Among Us. The colors include red, blue, green, pink, orange, black, white, yellow, brown, and purple. 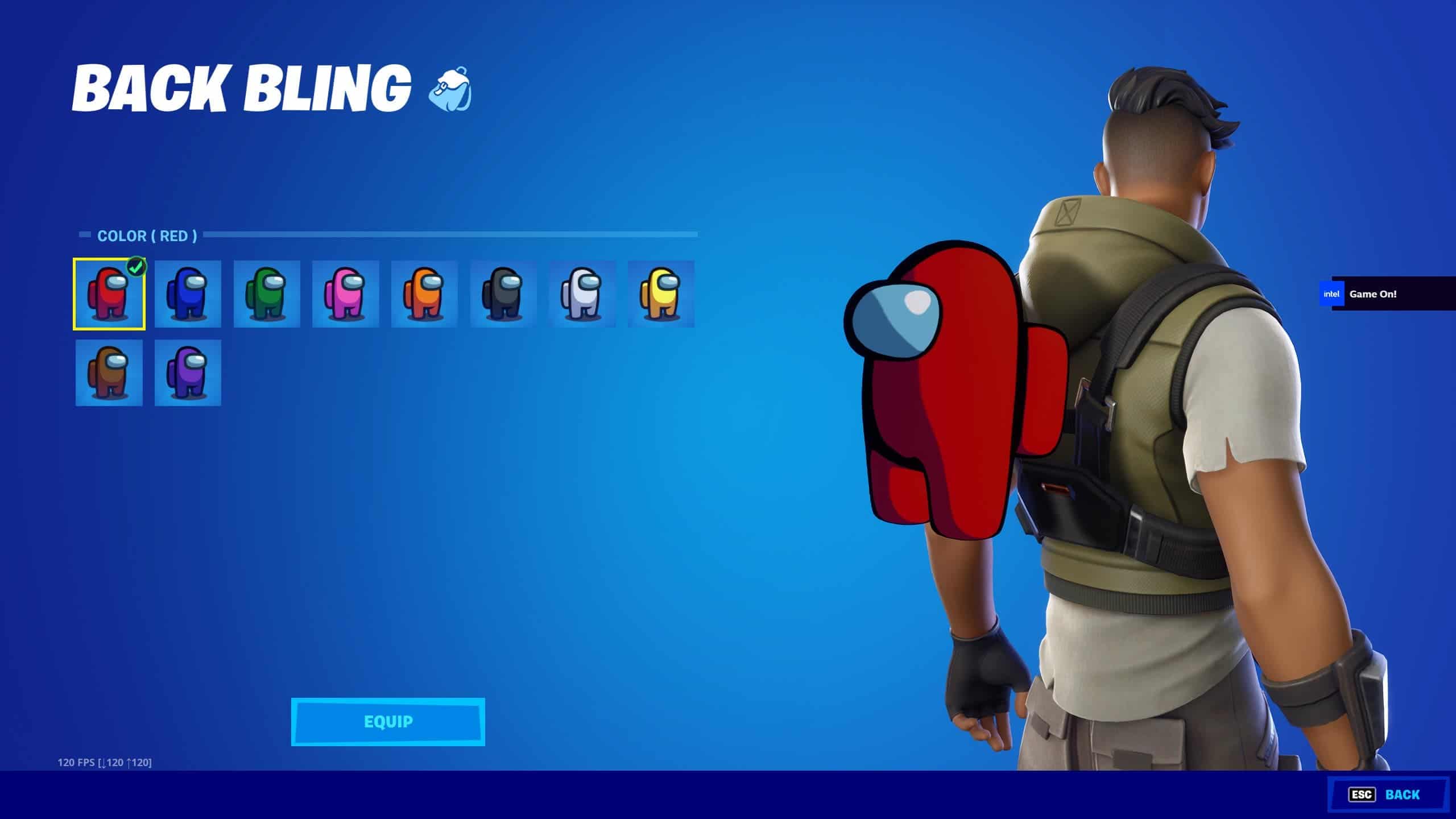 Unlike other collaborations, you don’t need V-Bucks for purchasing the Among Us cosmetics. Between June 9, 2022, and June 9, 2023, players who purchase Among Us or Among Us Stars packs from the Epic Games Store will receive the back bling and emote for free. The players who already purchased Among Us beforehand can buy a Stars pack. Additionally, the items will be automatically added to their Fortnite accounts. It is kind of like PlayStation Plus exclusive skins; those who had PlayStation Plus would get exclusive cosmetics.

Even though it is a refreshing experience for players to see new cosmetics. However, Fortnite might be overdoing it. It would have been better if Epic Games also focused more on actual gameplay and new game modes. That being said, we’d love to hear your opinion on Fortnite’s new collaboration in the comments below.

votes
Article Rating
Tags: Among Us, Fornite collaborations, Fortnite, fortnite and among us collab, Fortnite x Among Us