One of the key reasons behind PUBG Mobile’s success is the frequent updates. The developers are keen on bringing the content that is in demand from players. Recently, Payload Mode was removed from the popular battle royale game. And now the players are demanding the mode again. And keeping players happy, PUBG Mobile has announced to bring back Payload Mode 2.0.

We've been paying attention to #payloadback, & as it's payday, it seems only right to announce that we'll be bringing back Payload 2.0 on June 15th! #PUBGMOBILE pic.twitter.com/tmKZ08PbQD

Players will be delighted to hear this news since Payload Mode was much popular. With the second iteration of the popular mode, the developers further make it spicy with different variety of powerful weapons. Sometimes players get exhausted playing the classic battle royale mode and want to switch to play something different. This is where Payload Mode comes in. 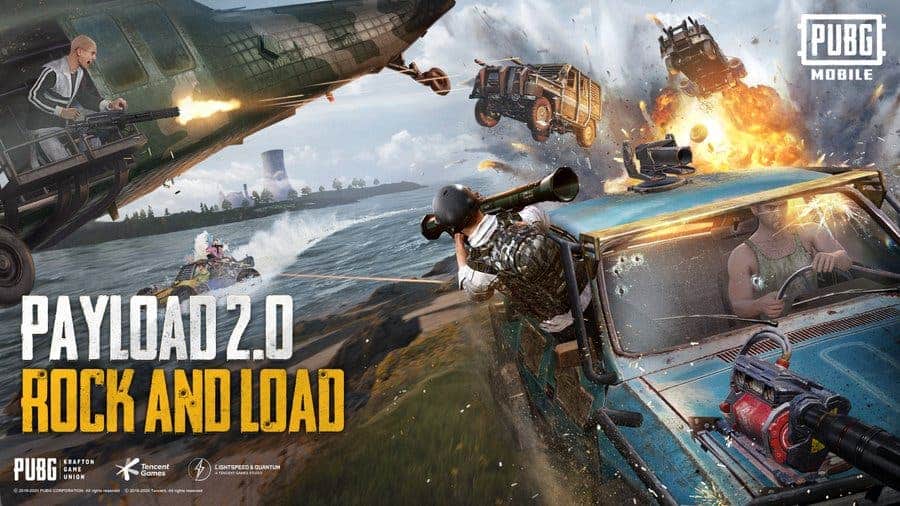 The reason behind Payload Mode’s popularity is its action-promising gameplay. It featured heavy firepower while keeping the fundamentals of the game. On the core, it is classic battle royale mode, but with much more deadly weapons. The game features Defense Fortresses buildings spawned randomly across the maps. These buildings are locked in earlier stages of the game. However, after some time, they are unlocked and players rush to these buildings to get high-level loot. You can find a Bomb Suit and a Helicopter.

Bomb suit provides more durability to the player while compromising the player’s speed. On the other hand, the helicopter lets you escape from the rush zone. This mode also includes RPGs and Grenade Launchers. The mode will be liked by many since it promises on more action, and is intense. That being said, the Payload Mode 2.0 will be available on June 15th. It is unclear if the mode will come to India, but hopefully, it will. Let us know your opinions on this crazy mode in the comments below and stick around for more mobile gaming updates.

Read also: Fortnite brings Among Us cosmetics that you can get without V-Bucks