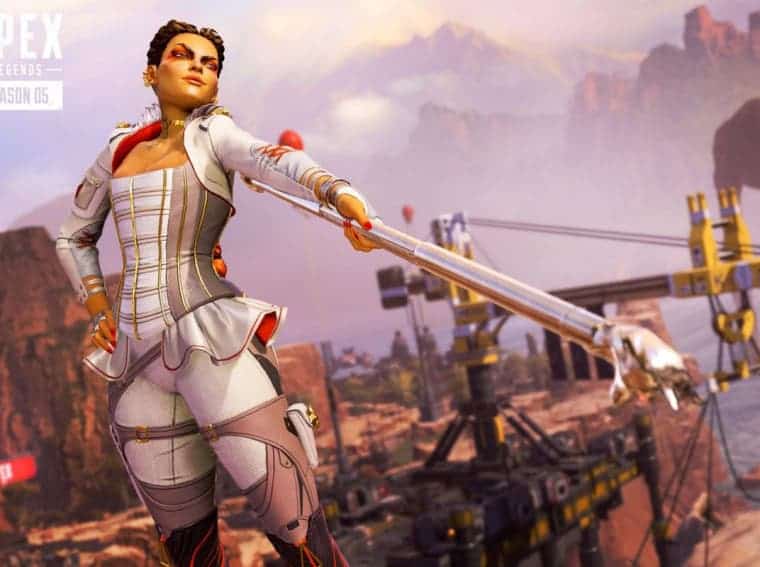 The last week’s Diamonds in the Snow event suggested a new legend to the game. And with the latest update, our speculation came out right as Loba has been added to the legend lineup. Loba first appeared on Season 5 for the console and PC versions. Now, she has been added to the mobile port. However, she is not unlockable as of now. She has only appeared on the selection screen but players are unable to select her. There are also some more changes done to the game with the new update.

Loba is here but you can’t unlock her It seems like Loba is being teased at the moment. Even with Syndicate Gold, it is impossible to unlock Loba. But it shouldn’t be long before the new legend is unlockable. Legends play a vital role in this battle royale game. They are an important part of the game. Each legend has its own unique ability that is useful on the battlefield. Hence, there are a lot of legends so that players can get what suits their style.

Talking about Loba, she is a loot master. Thanks to her abilities, she can have a closer look at the available loot through the walls as well as in loot boxes. With her Ultimate, a Black Market is spawned having high-tier loot for herself as well as her teammates. More interestingly, we can choose what type of loot we want.

Apart from Loba, there is also a rule change to the game. The players who quit the match at an earlier stage will not be penalized. However, this rule is only for unranked matches. With the next updates, new servers will also be added for better ping and connectivity for more players. That being said, stay tuned for more gaming updates.