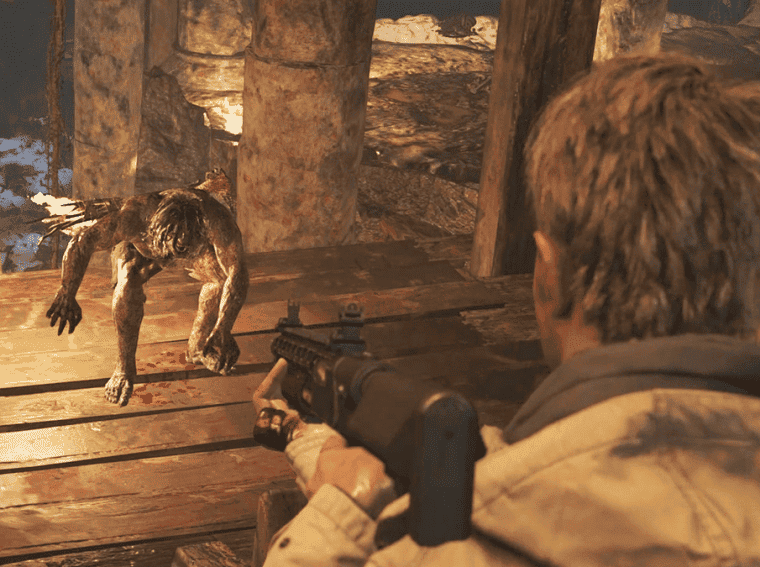 Capcom announced, during its showcase on Monday (13), that Resident Evil Village will have 3rd person mode starting on October 28. The feature will be available alongside other new additions to the Gold Edition. It includes new modes such as the expanded Mercenaries mode and the Shadows of Rose DLC.

The novelty was presented in an unprecedented trailer, where it is possible to observe Ethan’s journey through the terrifying village. According to the publisher, the player will be able to experience the entire campaign from a new third-person perspective. Therefore, players will take advantage of optimized animations and more realistic mechanics. Check out the video below:

The Resident Evil Village Gold Edition will include the base game and the Winter’s Expansion Pack. This expansion will feature the Shadows of Rose DLC, set 16 years after the events in the village and starring Rose, never-before-seen content for the mercenary mode, and the aforementioned third-person view.

The big news is the addition of Ethan’s daughter. In the plot, Rose will return to Dimitrescu Castle to resolve issues from her past. However, upon arriving at the scene, she is faced with unexpected revelations and must face a new evil, indicating that the threats of the megamycete may remain dormant.