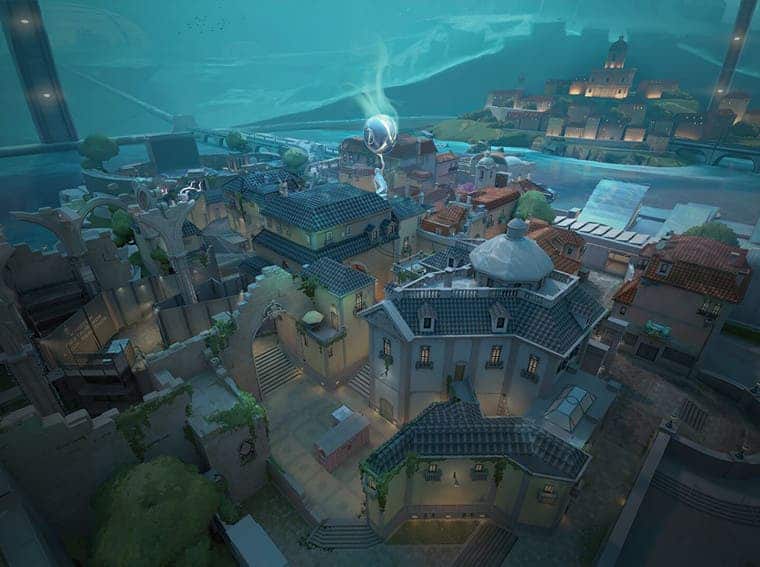 Valorant will be getting the Episode 5 Act 1 soon, and before its arrival, the patch notes are here. Valorant Patch 5.0 brings a lot of new changes to the game including a new map, and a rank. Moreover, it also fixes bugs and glitches of different agents and maps. While it brings a lot of new content, it also says goodbye to an existing map. Keep reading for a detailed patch notes overview. 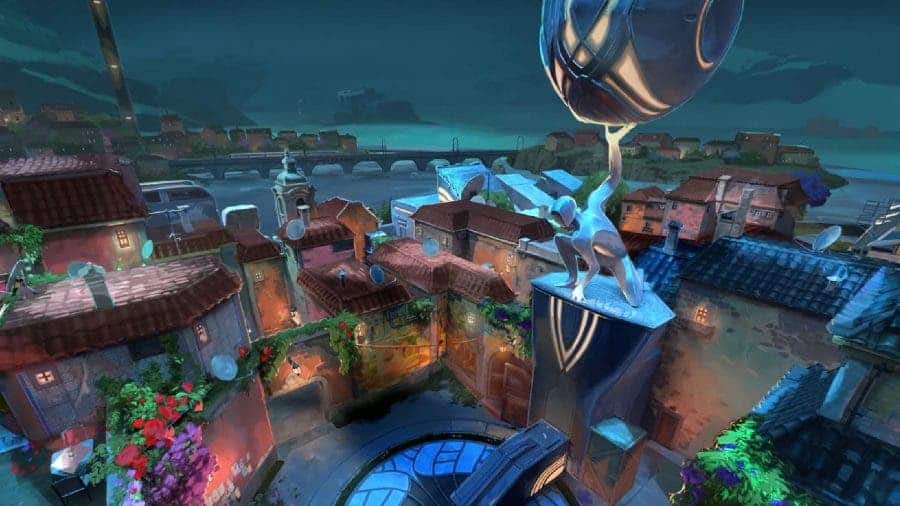 Games like Valorant require many different maps so players can stay engaged. Hence, a new map is here for fresh gameplay. The new map is called “Pearl.” According to its official description, ” it mixes technological marvels with three-lane tactical gameplay.” The new map seems to be to take place in an underwater city.

Unfortunately, we will have to bid farewell to Split, a popular map. However, it is worth noting that it is going away temporarily. Apparently, it will be further polished before it comes back again. 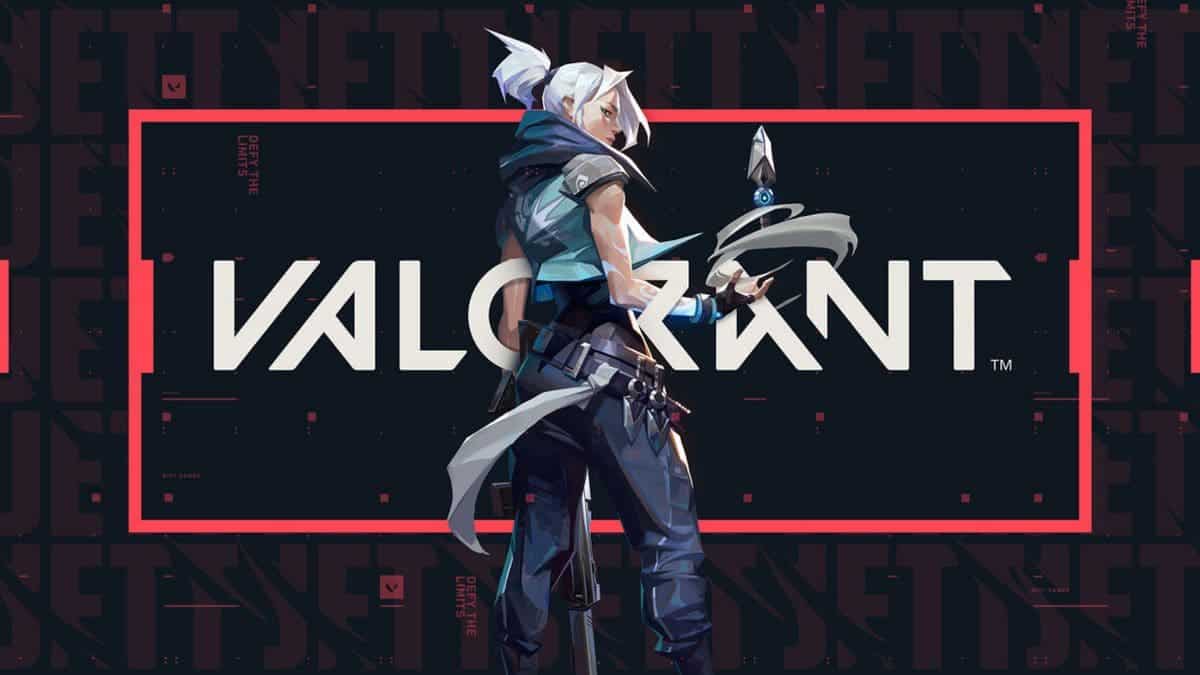 A new rank is added to the game named “Ascendant.” It is placed below Immortal, and higher than Diamond. The new rank allows a better distribution of players across ranks.

Various bugs have been fixed with agents including Jett, Sova, Fade, and Chamber. Moreover, known bugs associated with maps were also fixed.

Valorant Episode 5 will kick off on June 22, and it will also bring new Battlepass and skins. Not to forget, the new map also seems promising. However, only time will tell if players like it or not. I hope Riot Games brings Split again back as soon as possible since it is considered one of the finest maps.  Do let us know what are your opinions on Valorant Patch 5.0 in the comments below. And make sure to stick around for more gaming updates.

Read also: Fortnite to get a first-person perspective mode