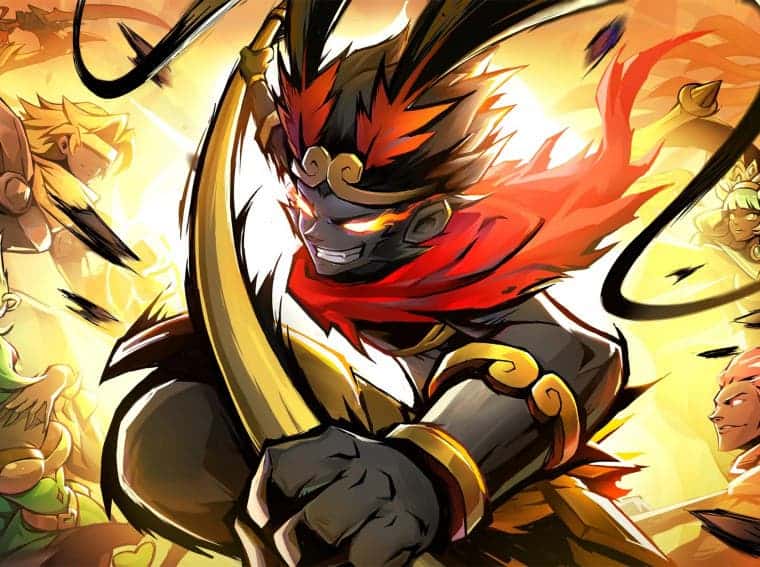 Stickman Awakens is an upcoming roleplaying game from Acingame. It blends two different elements into a single game; first, it is a Stickman title and secondly, it features turn-based combat. Being a Stickman title, expect a similar puppet-inspired art style. It is a simple art style yet it stands out as most RPG titles feature an anime-inspired art style. On the core, it keeps the DNA from other RPG titles. There are multiple heroes, modes, and exploration opportunities. Let’s check the game out in detail below.

This upcoming title is the successor to League of Stickman II. Hence, you can expect some resemblance from the older title as well. League Of Stickman II is a popular RPG with over 1M downloads. Stickman Awakens is set in Elland, where you can explore in nine different ways. Just like traditional RPGs, there are heroes that play a vital role in the game. You can create your squad from over 70 Stickman from 6 distinct factions. 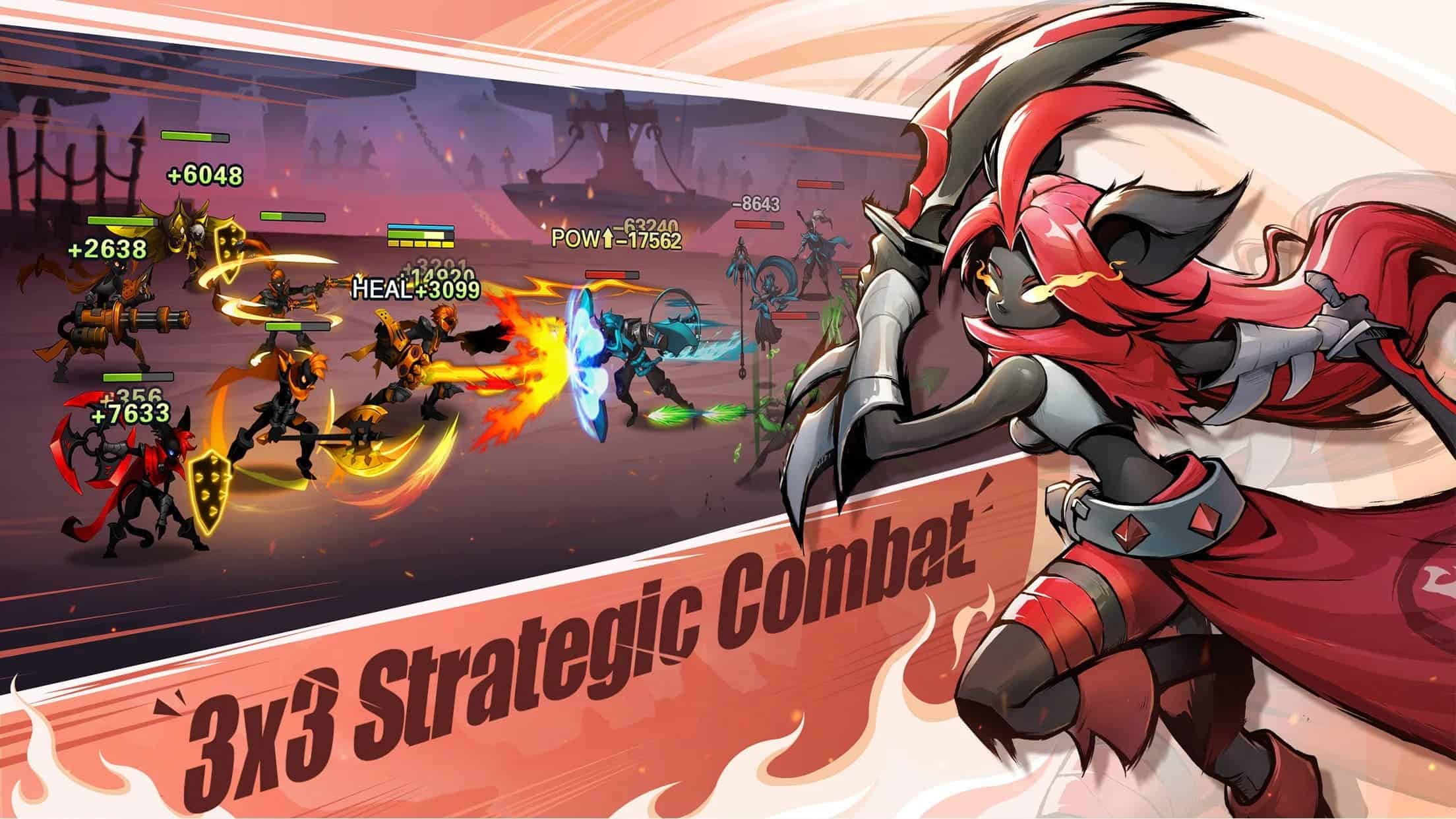 Talking about the gameplay, it features a turn-based 3X3 grid battlefield. The strategic lineup mechanism is simple yet interesting. The way you place your troops will decide the game’s fate. Stickman Awakens also keeps the competitive element alive through Arena and weekly honor competitions. Stickman Awakens is a free-to-play game with in-app purchases.

The game is expected to be launched soon since the landing pages are live on the iOS App Store and on the Google Play Store. For now, this game seems like a pretty decent timepass thanks to its idle nature, coupled with a turn-based combat system. Let us know your thoughts on this game in the comments below. Also, make sure to stick around for more mobile gaming updates.