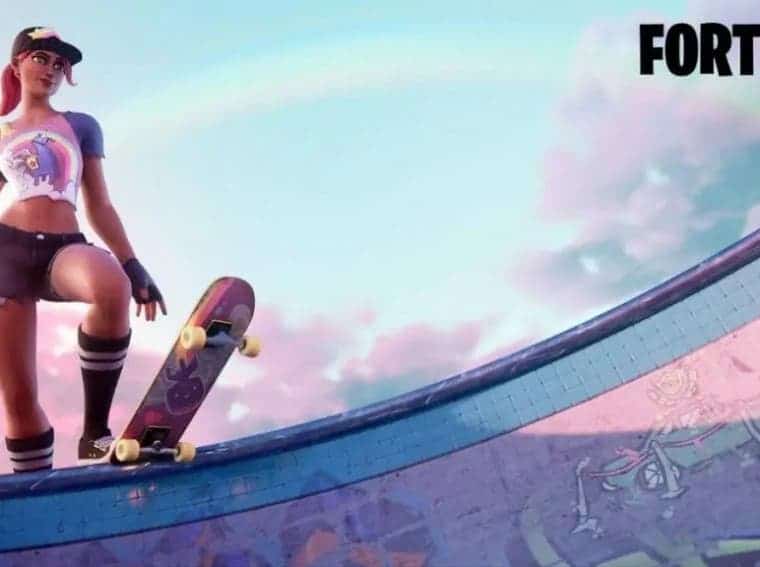 Fortnite Chapter 3 Season 3 kicked off with a ton of new features. The new quests and other elements are here to keep the players engaged. Like the new Reality Tree, that has been the new point of interest. Additionally, more rideable, including animals, made their way to the game. It appears Epic Games will not be slowing down anytime soon as more vehicles will be added in the near future. According to the leak, skateboards and motorcycles are next in the queue. Let’s check out the leak in detail below.

Motorcycles and skateboards coming to Fortnite 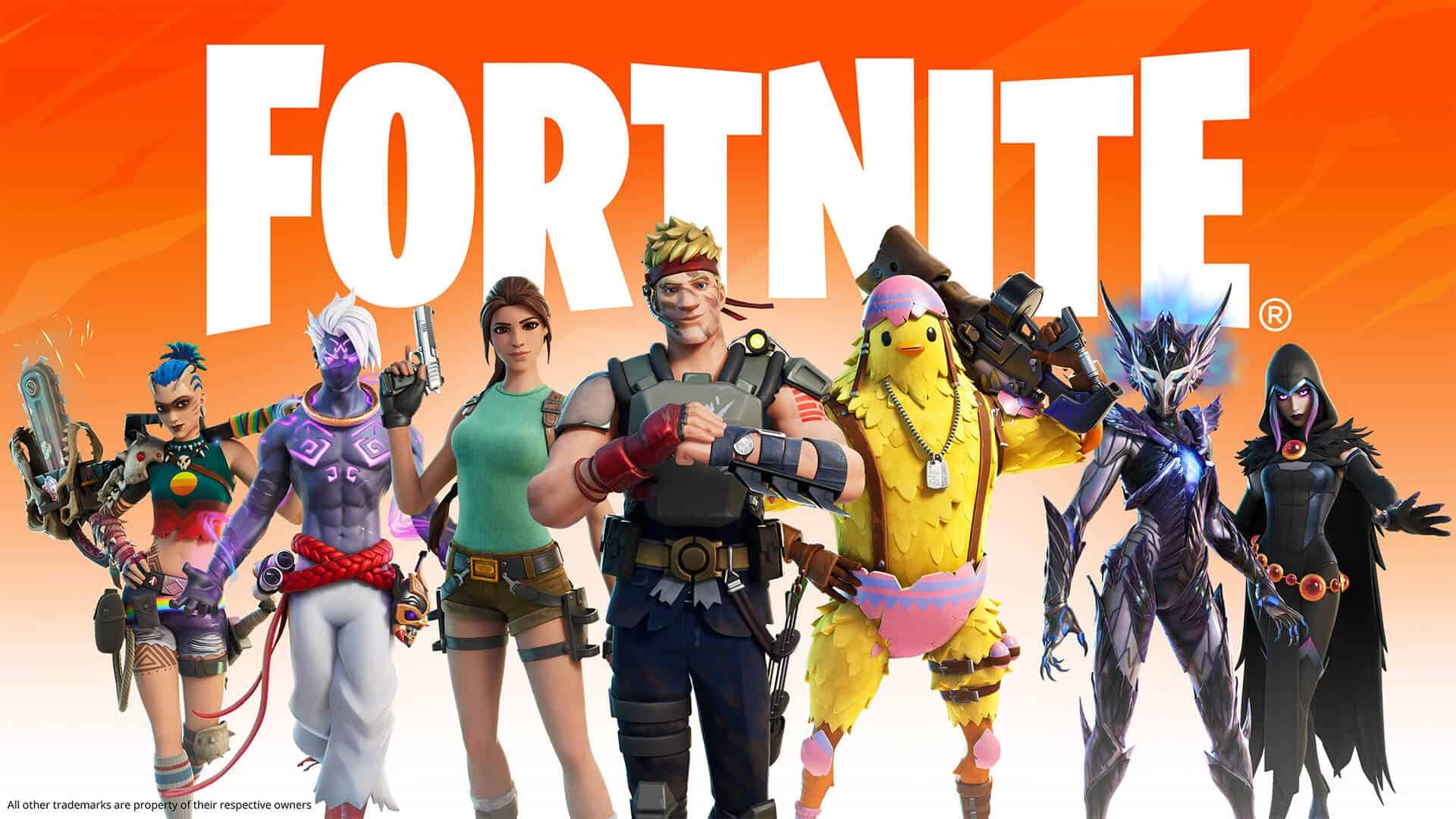 Epic began working on Skating recently and it'll be just like the sliding physics.. Slow when going uphill and fast when going downhill, ect.. And Motorcycles have been updated again so they're actively working on them too! pic.twitter.com/r0dLNds4Cp

Vehicles play a vital role in battle royale games. In addition to making travel faster, they are also more fun than walking. The vibin theme of the new season perfectly matches skateboards and motorcycles. The leak suggests that the developer is also preparing to introduce a hoverboard to the game.

Talking about skateboards, they will feature a sliding mechanism. When going downhill, they will move at high speeds, while they will be slower on uphills. Thankfully, there is a video showing how the skateboard mechanism will work. Interestingly, the player slides without crouching.

Fortnite is working on a Skateboard Mechanic! 🛹#Fortnitepic.twitter.com/0WDsD0VcmU

In my opinion, skateboarding will be a great addition to the game, especially since it matches the summer theme of the new season. Moreover, it will also be fun to see the different cosmetics related to skateboards. Some previous rumors are suggesting that we should also get a motorcycle soon.

With a ton of transportation options, traveling from one point to another will be fun for Fortnite players. It is currently expected that skateboards will be available for the game very soon. We will keep you updated with the latest updates, so be sure to stick around. Also, let us know your thoughts on the new Fortnite Chapter 3 Season 3 in the comments below.