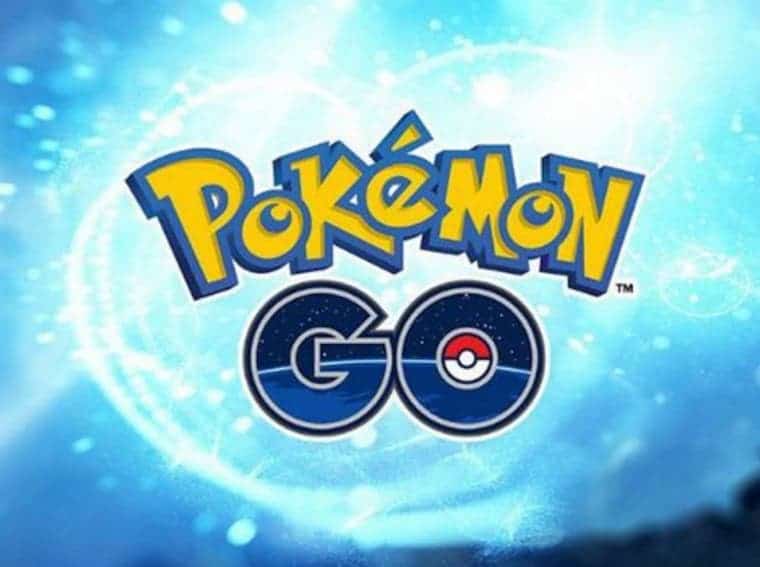 Even if an online game is fun, it can be destroyed if there is no action against cheaters. Online games require special attention from the developers to keep the game updated with the latest security patches. If not, then it is likely to be filled with cheaters that ruin the game for other players. That being said, Niantic is taking Pokémon Go’s security seriously as they have announced a new anti-cheat system. It will ensure that the game is safe from cheaters. Let’s check more details on the new anti-cheat system of Niantic. 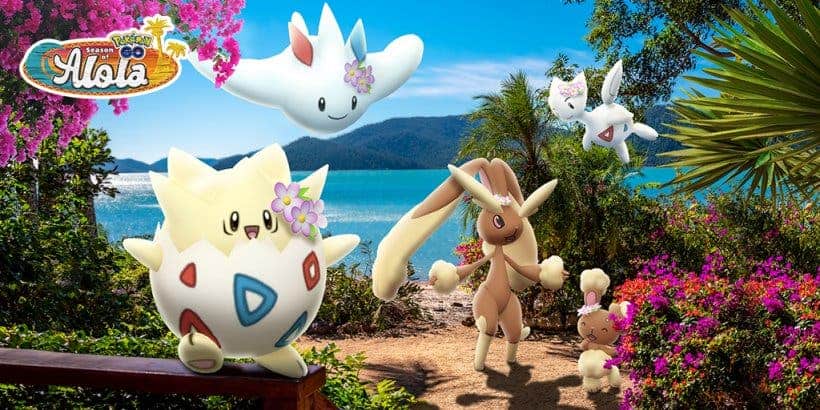 Previously, Pokémon GO players complained about the high amount of hackers running their game. Hence, Niantic came up with a ban wave that got out of control, and even innocent players were banned. This created chaos in the community. And hence, the new Pokémon Go’s anti-cheat system is implemented. It detects hackers and takes action against them. This ensures that banning is done faster while the experience of legitimate players is not disrupted.

New anti-cheat system will also be implemented in other games

To tackle hackers, it is important that Niantic always stay one step ahead. We have seen much improvement with the anti-cheat system on other games. Hopefully, Pokémon Go’s security also improves.  That being said, let us know what are your opinions on Pokémon Go’s new security measures in the comments below. And make sure to stick around for more gaming updates.

Read also: HOOK 2 is a relaxing puzzle game with 80 levels