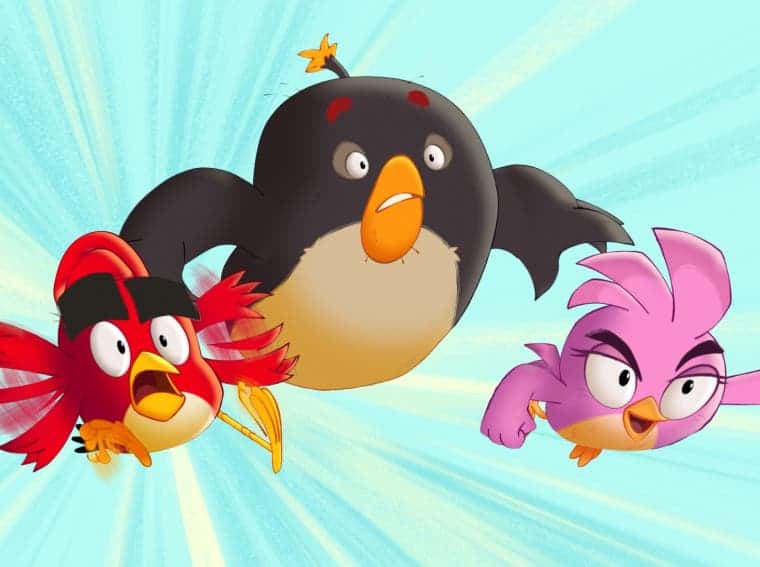 The original Angry Birds game was released back in 2009. It was quite early in the smartphone gaming market and hence was instantly a success. Coming back to 2022, Angry Birds is not just a game but a full franchise comprising of movies, series, and merchandise. The fan base of Angry Birds is huge. And Rovio Entertainment knows how to monetize its huge popularity. They are not only focusing on the game but movies and series as well. That being said, season 2 of Angry Birds Summer Madness has been released on Netflix. Lets check out the full details regarding the new season below.

Angry Birds Summer Madness first surfaced in January of this year. And Season 2 is already here. Maybe because this is the perfect time to release something related to summer. The Angry Birds: Summer Madness is available to watch on Netflix. And as the first season, this one also has 16 episodes. Each episode is limited to just 15 minutes. It is worth-noting that this series is targeted for a younger audience. Hence, we also see teenage versions of the characters. 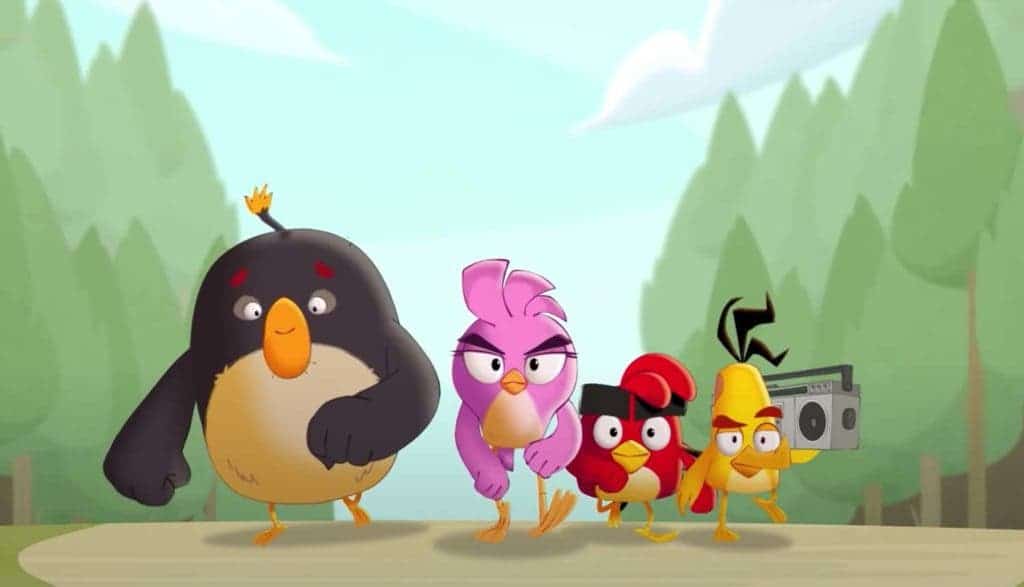 Fans will like the series because it features the popular characters for Angry Birds universe. You will be joining Chuck, Stella, Bomb, and Red fighting against green piggies that are causing trouble once again. Just like the first season, we expect the second one to also be funny, and enjoyable. Moreover, the voice acting is done by Adam Kirschner, Ana Sani, and Deven Christian Mack. Hence, we can expect some great enjoyment in these short episodes.

That being said, let us know what is your favorite Angry Birds character in the comment section below. And make sure to stick around for more gaming updates.