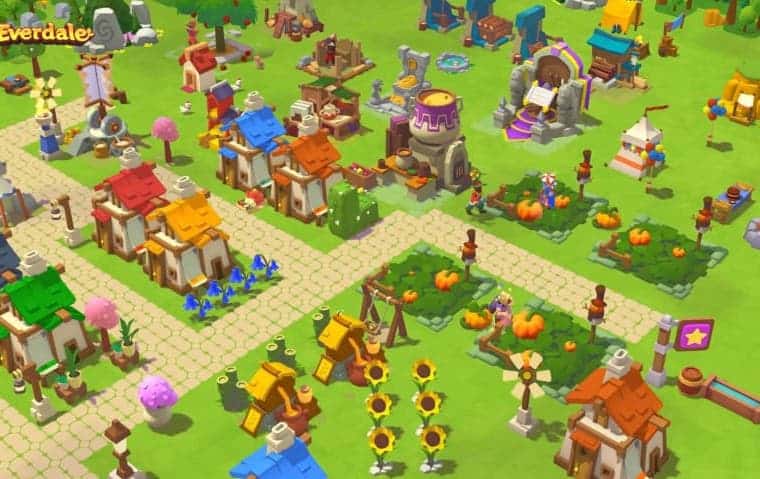 Clash Of Clans’ new update changes the game for good

Clash Of Clans was released years ago. And even today, it is known as one of the best strategy games for mobile. Well, have you ever thought about the reason behind years of continuous success? Yes, no doubt the gameplay is amazing, but one more reason has to be SuperCell’s dedication to the game. We have seen how they keep their game alive by adding new content to the game. And yet again, here they are with a new update bringing a massive change to the game. 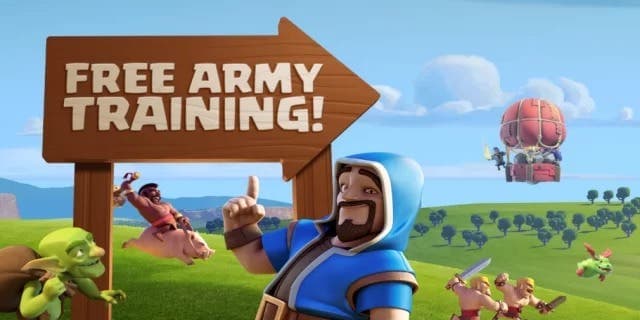 The new update brings zero-cost training, changing the entire meta of the game. Now, there is no need for Gold, Elixir, or Dark Elixir for training your troops. There will be no requirement of any sort of resources for training your army, giving you a free hand to push the boundaries of experimentation. On the flip side, you will still need army training time and housing space in order to train your troops.

Apart from the free training, there are also some other changes. With the new update, clearing armies will be much easier with the remove all functionality. Upgrading Clan Castle will require Elixir, and the ability to upgrade walls with Elixir or Gold once the player reaches Town Hall Level 5. Moreover, Clan Capital has also been rehauled with a new user interface. There were some bugs that users experienced earlier with Clan Captial, now thankfully, they have been fixed. Lastly, new challenges are also added.

In a nutshell, the new update totally changes the game with the zero-cost training. This is what keeps the game fresh and ultimately making players engaged. That being said, make sure to stick around for more mobile and console gaming updates.