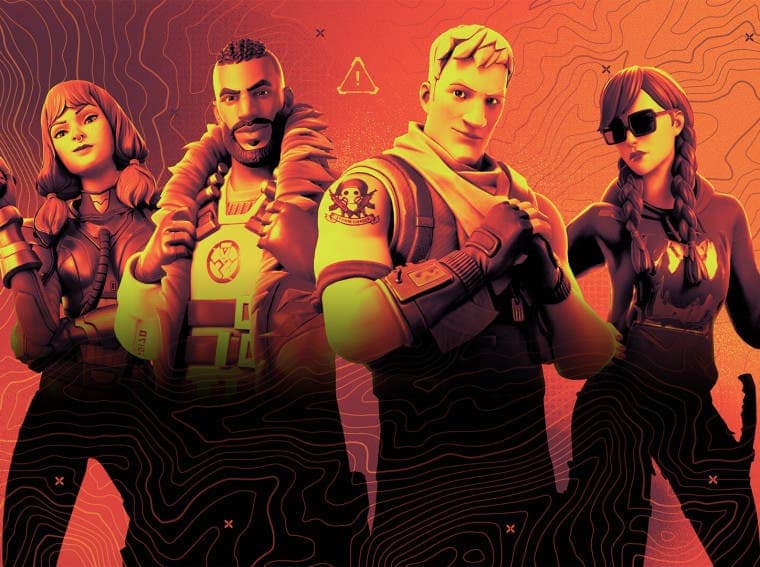 For a Fortnite beginner, building can be a little intense. It takes some time to get used to it, and even then, sometimes all you need to play is a bit relaxed game. Hence, the developer behind Fortnite, Epic Games released Zero Build game mode earlier in the game. As the name suggests, there is no concept of building in this mode. All you do is shoot the enemy, and focus on your combat skills. And thanks to the success of the No-Build mode, Fortnite may be expanding this mode.

Team Rumble to get a Zero Build version soon 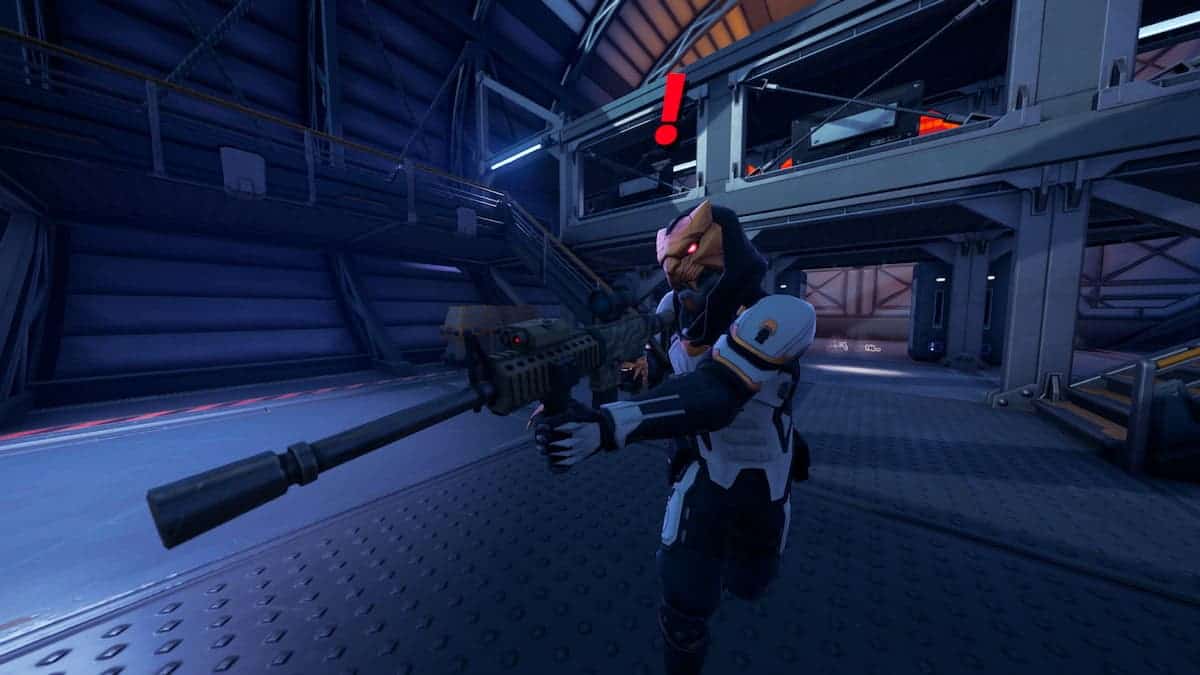 A new leak has surfaced online suggesting the Zero Build version of Team Rumble is in the works. For those unfamiliar, Team Rumble is a popular game mode that features two teams of 16 players each. They compete with each other, and the first one to reach the target number of eliminations wins. Currently, this mode is only available with building. However, the new leak suggests that Fortnite may introduce a new Zero Build Team Rumble mode.

There is still some clarity needed. How will a player redeploy themselves to high ground in the Zero Build Team Rumble mode? In my opinion, there will be a slight change to this version of Team Rumble. However, time will tell what really gets implemented. For now, take the news with a pinch of salt since it is only a leak. Though, if the leak is true, then we should see an official update soon enough.

That being said, what are your opinions on the Zero Build mode? Do you think it is a great addition or that it destroys the originality of the game? Let us know in the comments below.