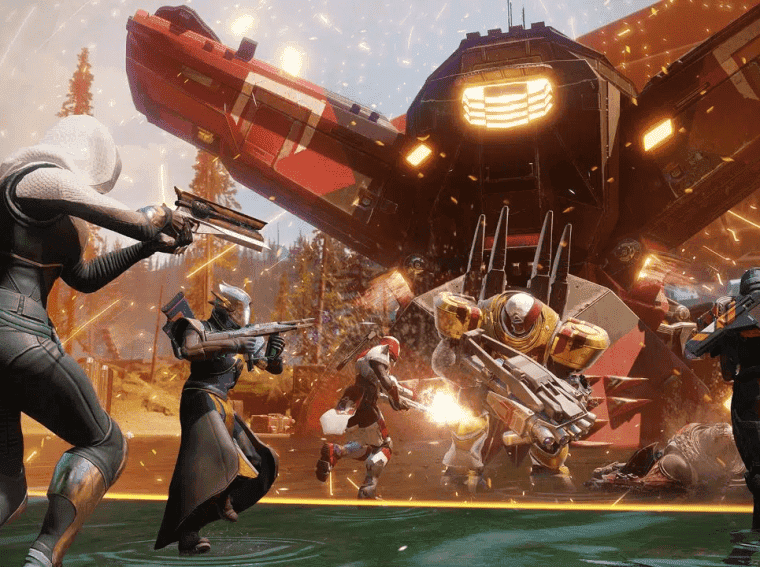 Bungie will receive $13.5 million after suing a Destiny 2 cheating website. The lawsuit was filed against software maker Elite Boss Tech and assessed damages caused by hundreds of illegal downloads, where users violated the developer’s access control to gain an advantage.

According to information (via TorrentFreak), the lawsuit began in August 2021 and was formalized to break a scheme for creating, selling, and distributing the software. The practice acted against the anti-circumvention provisions of the DMCA (Copyright Act). It was allegedly involved in extortion, fraud, and money laundering, impacting the overall gaming experience. Despite initially arguing that no work on Destiny 2 was shared, the defendants amended their depositions in early 2022 and agreed that they intentionally violated security policies. Elite Boss Tech also announced the release of over 6,760 downloads, which caused “exorbitant amounts” of damage to Bungie. 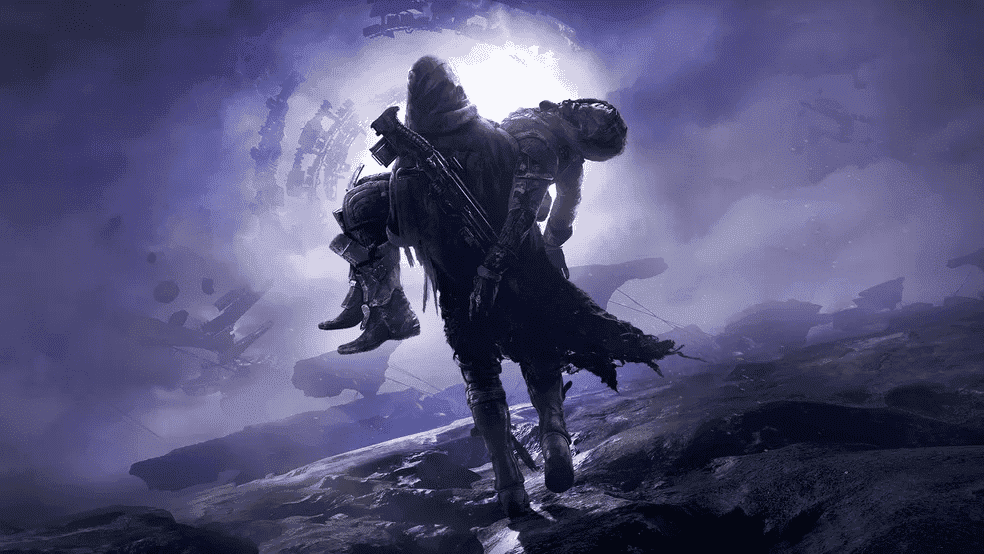 In addition to the $2,000 per file downloaded, the agreement between the parties resulted in a permanent injunction that prohibits the defendants — and any person or company acting together — from creating, distributing, or making available any malicious software. The accused company is also barred from carrying out any activities of reverse engineering or similar manipulation of any game related to the studio.

At the moment, the sentence has already been decreed and both parties have reached a consensus. Now, all that remains is the signature of the court, as a formality.