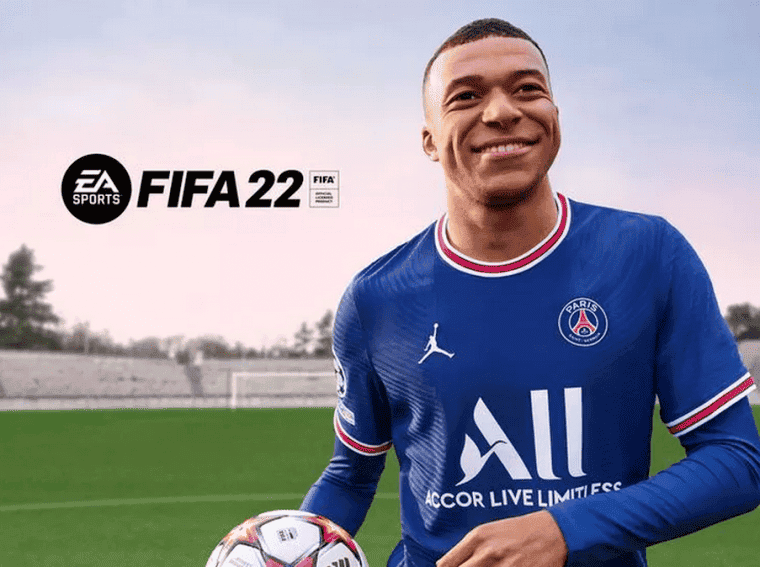 FIFA 22 is one of the most played sports games in the community. Apparently, has been giving great results for Electronic Arts. According to an infographic from Newzoo, the agency responsible for surveys in the games industry, the title had a growth of 65.1% in monthly active users on PlayStation consoles.

On Xbox and PC, growth was 6.7% and 30.1%, respectively. The notable increase in Sony’s consoles can be attributed to the PlayStation Plus. The football game was one of the options available on the service in May of this year. The markets with the most active monthly users were the United States, England and Germany.

“In anticipation of the upcoming World Cup and to expand the game’s reach, FIFA 22 was the free PlayStation Plus title for May and was heavily discounted on other platforms. As of May 2022, the game was third in monthly active users on PlayStation and Xbox. It ranked 23rd on PC in the 37 markets we covered.” 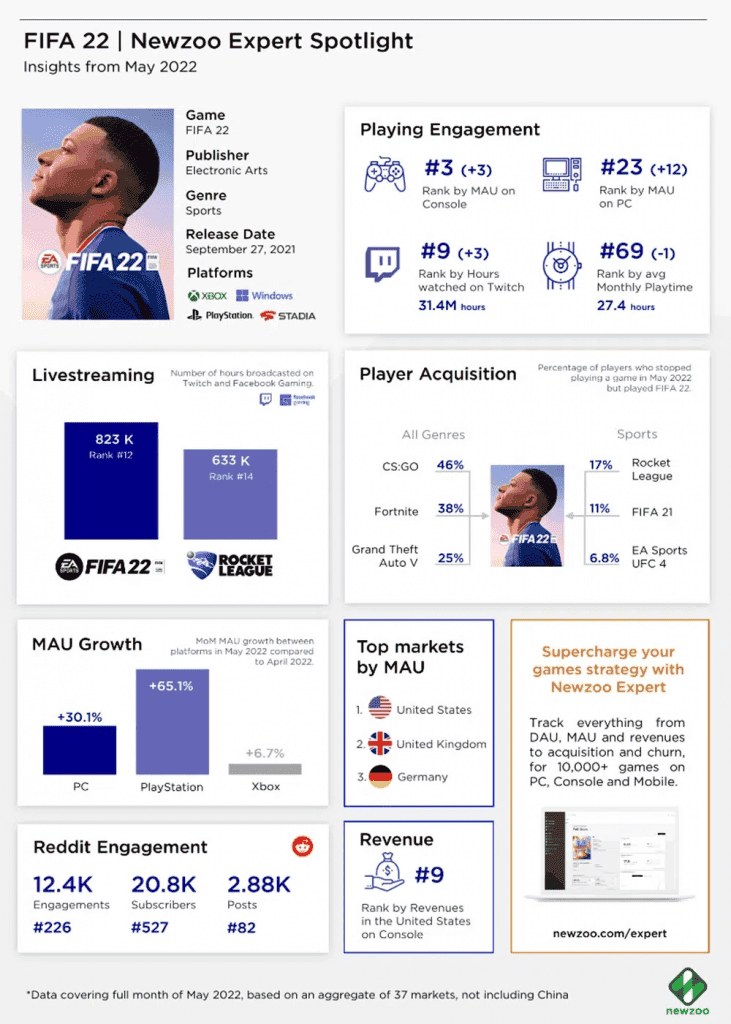 Elsewhere in the infographic, Newzoo notes that FIFA 22 hit the milestone of 823,000 hours streamed by streamers and content creators on Twitch and Facebook Gaming last month. It’s an interesting evolution, especially now, that FIFA 22 is reaching the end of its life cycle. EA is about to present its upcoming title that will leave the “FIFA” world behind.