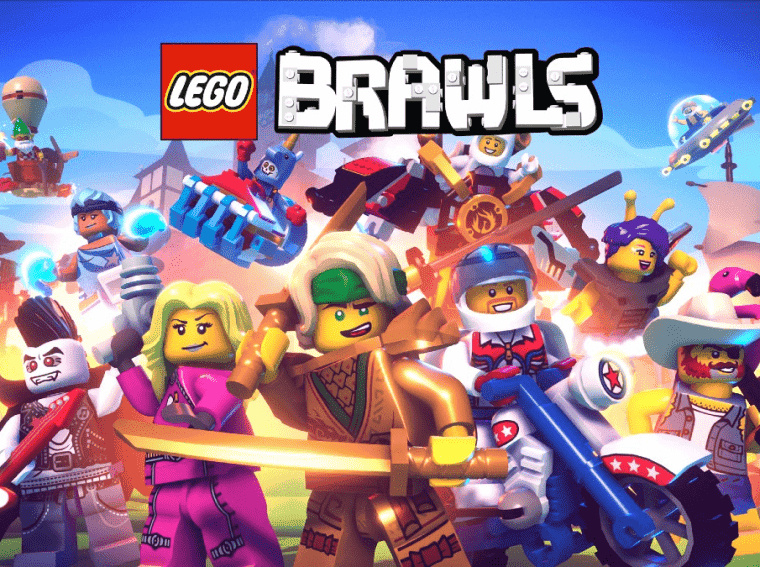 LEGO Brawls, developed by Red Games and distributed by Bandai Namco, now has a release date: September 2nd. The title, which has gameplay similar to that of Super Smash Bros., will come to PS4, PS5, Xbox Series, Xbox One, Nintendo Switch, and PC.

The game is currently part of Apple Arcade, Apple’s subscription gaming service for iOS devices — and will complete three years since its debut on September 2. To announce when the new ports arrive, a trailer was released by the companies. Check it out below:

LEGO Brawls has 4v4 combat where you can call your friends, but you can also have fun alone in the battle royale mode, where it’s every man for himself. Also, expect stages where there are “unique challenges and win conditions”.

In LEGO Brawls you can build your own hero

LEGO Brawls has a creation system capable of winning over fans. With pieces from various LEGO collections, it is possible to assemble the most varied characters:

Design your ultimate LEGO hero with a unique style, strategy, and personality. Are a cactus full of attitude? A warrior ninja who happens to have fighting chickens? A clown holding a sledgehammer with some accounts to settle? Sure! Build the ultimate fighter and level him up with unlockable content! 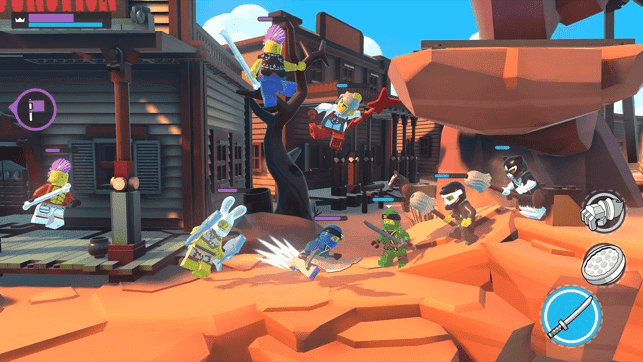 Did you like the proposal? This may sound repetitive, after all, there are many games with this approach popping out. We can cite the Multiversus and also the recently released SpongeBob title.