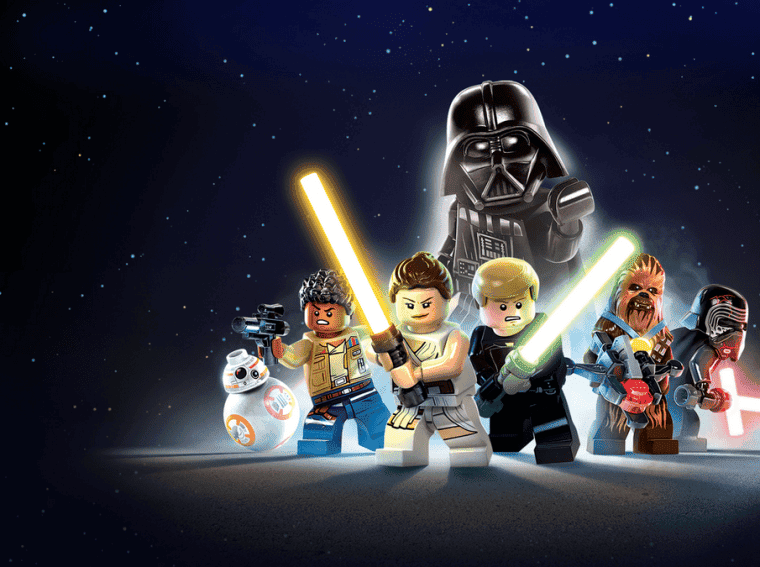 Despite the troubled production phase, TT Games is having a great time with LEGO Star Wars: The Skywalker Saga. Recently, the studio responsible for the games of the line revealed that the collection was played by more than 5 million people around the world.

The statement was published on Twitter last Saturday (18). In it, TT Games thanked the community and confirmed that the milestone was reached in just four months — in theory, it would only be two, so it’s possible that the pre-sale window is included in the count. Check it out below:

LEGO Star Wars: The Skywalker Saga was very well received on Metacritic. The game currently holds an average of 82 points. The praise is mainly directed at the numerous features available in the game — in addition to the hilarious references.

The collection was released in early April for PS4, PS5, Xbox One, Xbox Series X|S, PC, and Nintendo Switch. The game encompasses all nine Skywalker Saga films and features a cast of around 300 playable characters. We are curious to see how more fans will enter this nice adventure in the upcoming months. The Skywalker Saga is one of the best games you can enjoy with your family and is a nice title to enjoy while you’re trying to get your mind out of more serious games. If you’ve been hyped with the Obiwan series, consider paying a visit to this game.