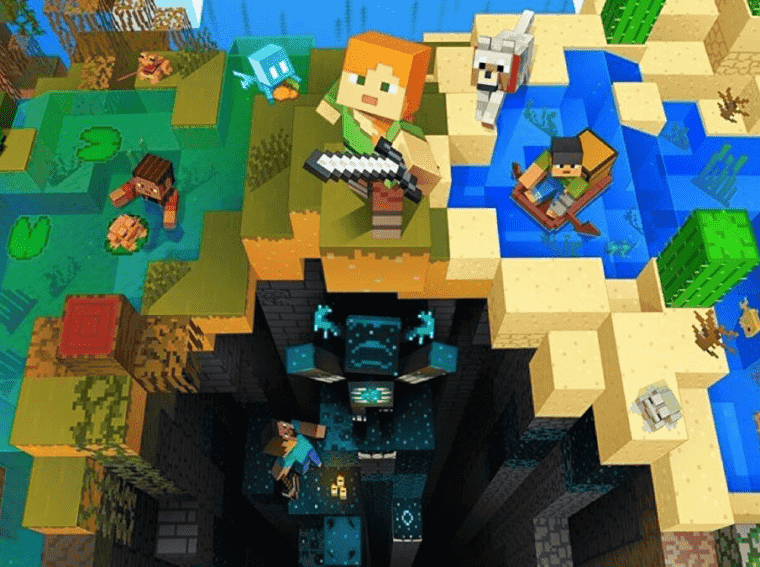 Minecraft is now being taught at a university in China

Minecraft is played all around the world. The game is unique and fun for all age groups. Basically, you can build anything you have ever imagined. The game is based on an island where you will find tons of resources such as grass, stone, coal, sand, water, and much more. We can combine them and turn our imagination into reality. Not only this game is fun, but it is a great source of learning too. It promotes teamwork, management, and creativity. Xiamen University in China is now teaching the game as an optional course. 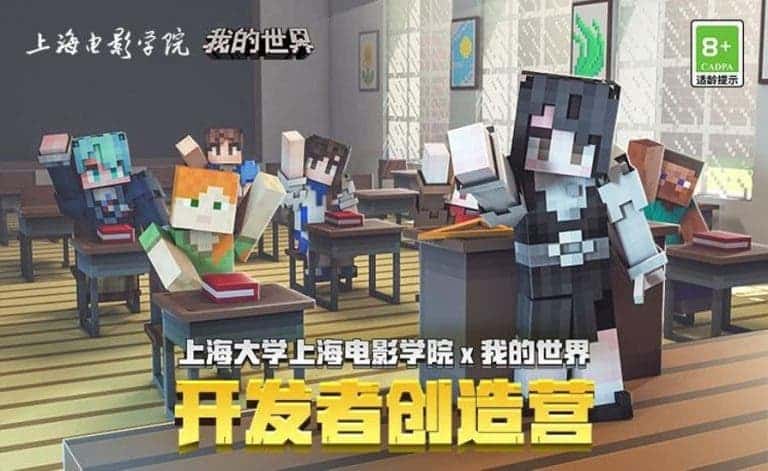 Xiamen University has collaborated with NetEase to launch the optional course featuring Minecraft. In a post on Weibo, the company revealed this initiative on June 22.. Known as an Interactive design case study, the course helps students develop their imagination and turn it into reality through the game. Minecraft game designer from NetEase will be helping students and teaching them about the editing tools. Moreover, this course will be funded by a Government sponsorship.

Playing games is a serious sport

It is no longer a surprise, that gaming is now a serious field. We have seen the growth of the esports sector in the previous years. Mobile gaming esports is also getting quite popular, and will eventually be much bigger. This opens the gate for institutes to teach the students about gaming.

There have been tons of ports for mobile this year. Apex Legends, a AAA battle royale title was recently released for mobile. More developers are porting their games to smaller screens. Valorant Mobile, Rainbow Six Siege Mobile, Battlefield Mobile, and many more titles are on their way. This opens gates for instuites and courses regarding gaming. Having said that, make sure to stick around for the latest gaming news.