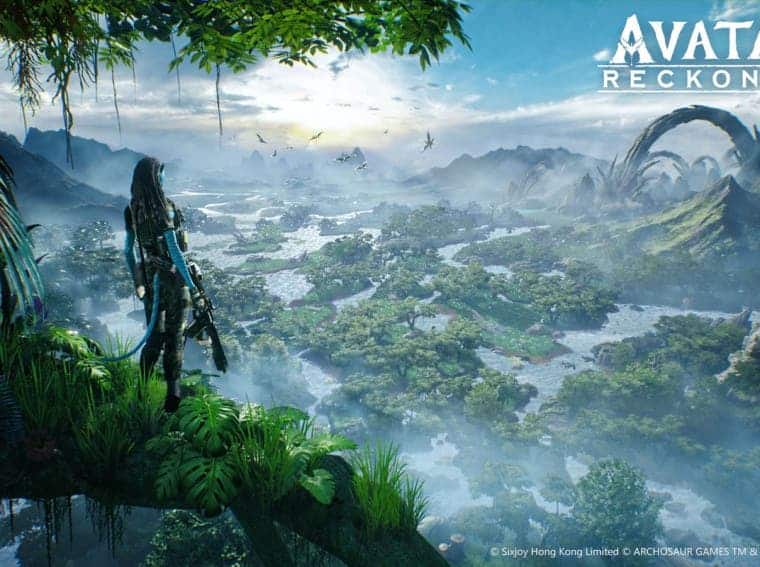 Its time for Avatar fans to rejoice, as the famous movie is getting a mobile game adaption. More information about Avatar: Reckoning has been revealed thanks to newly released trailer. Archosaur Games paired up with Tencent, Lightstorm Entertainment, and Disney to present the new trailer. Even though the trailer doesn’t reveal much about the gameplay, Avatar fans will surely get goosebumps. The short trailer showcases the high-quality RPG and shooting experience.

From the trailer, we get some basic idea about Avatar: Reckoning. First, it is based on the Avatar movie. From the art style shown in the trailer, it is pretty clear that it is inspired by the movie. We get to see realistic art style compared to the anime one. Moreover, we also get to see the RPG and shooting element of the game. The trailer mostly focuses on the shooting experience. There are different guns, and weapons you can use. We can see that there are old-age weapons as well as modern ones. 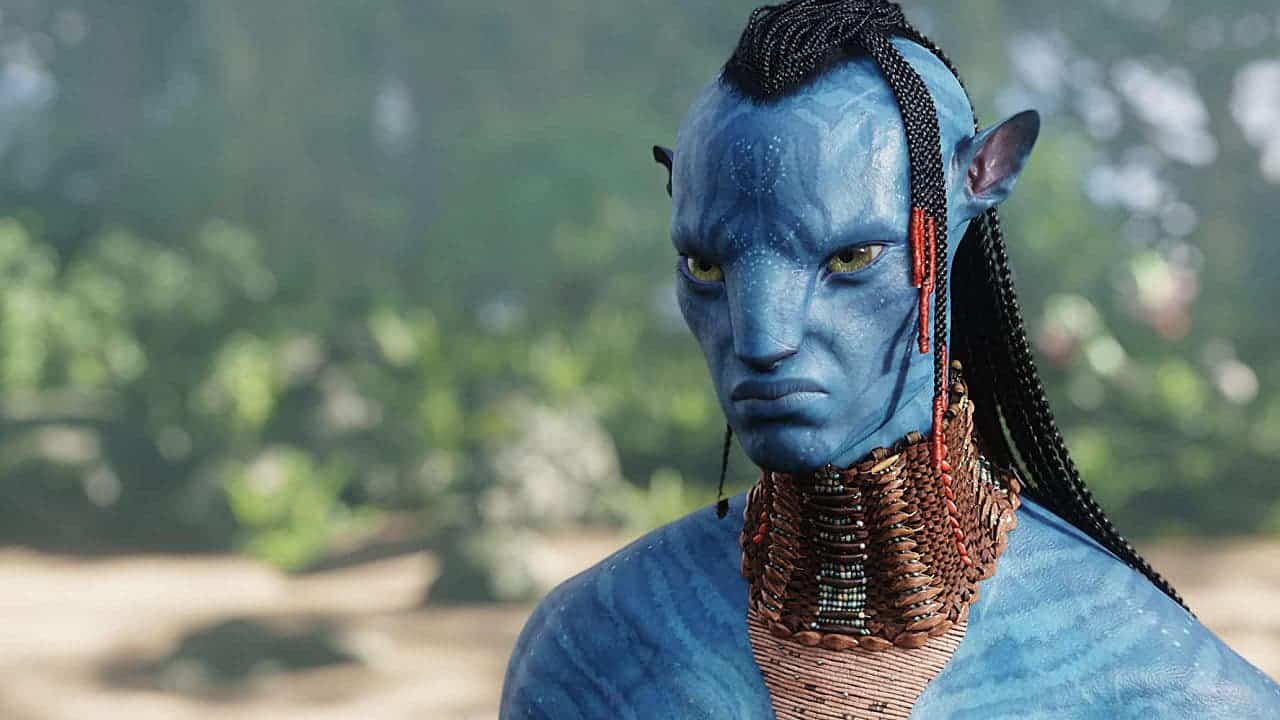 For those who have not watched Avatar, it is a movie based on a tribe of aliens living on their home planet called Pandora. The aliens are attacked by a large military corporation. The mission of the military is to takeover Pandora, while the aliens are ready to sacrifice everything in order to save their planet. However, the biggest weakness of the alien tribe is that they are still in their stone age. While the military has access to modern and powerful weapons.

Avatar: Reckoning is not only for Avatar fans but for those who are looking to play a high-quality shooter RPG game. We still do not have an exact release date of the game. Make sure to stick around to stay updated with the latest news.

Read also:Minecraft is now being taught at a university in China