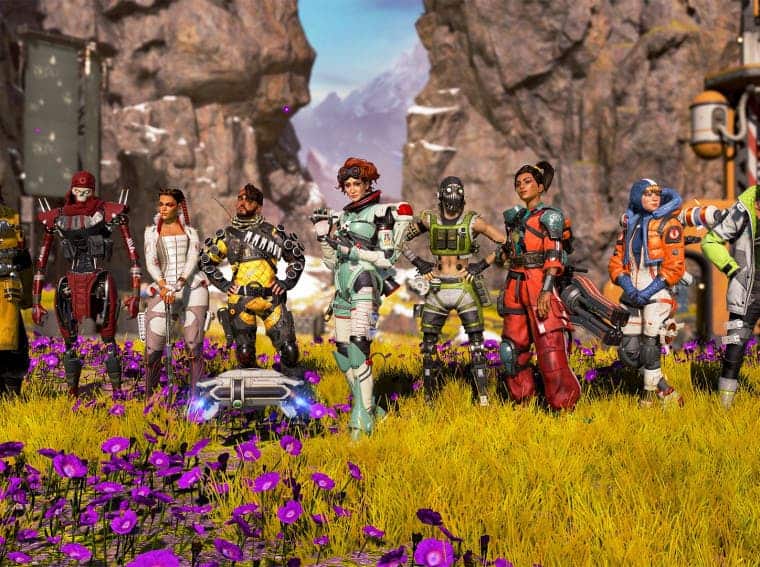 A new leak regarding Apex Legends Mobile has surfaced online. It suggests that we may get a brand new legend in the game. Previously, we have seen a majority of the legends straight-out of the original Apex Legends PC and console version. However, with the latest leak, it seems like the mobile port will be getting its own unique legends and modes. The mobile version is kept as similar as possible to the original version. But it certainly will make more attention if the mobile version got some exclusive content.

Get ready for a new legend

According to the leak, the new legend is codenamed DJ aka Rhapsody. As the name suggests, the new legend should have abilities related to sound. There can possibly be a deafen ability or fake footsteps. For now, we do not have the actual look of the legend. However, there is a robot dog that is a companion to DJ. The dog’s name is supposedly Nebula and has a purple shade. The dog may be used to track down nearby enemies. 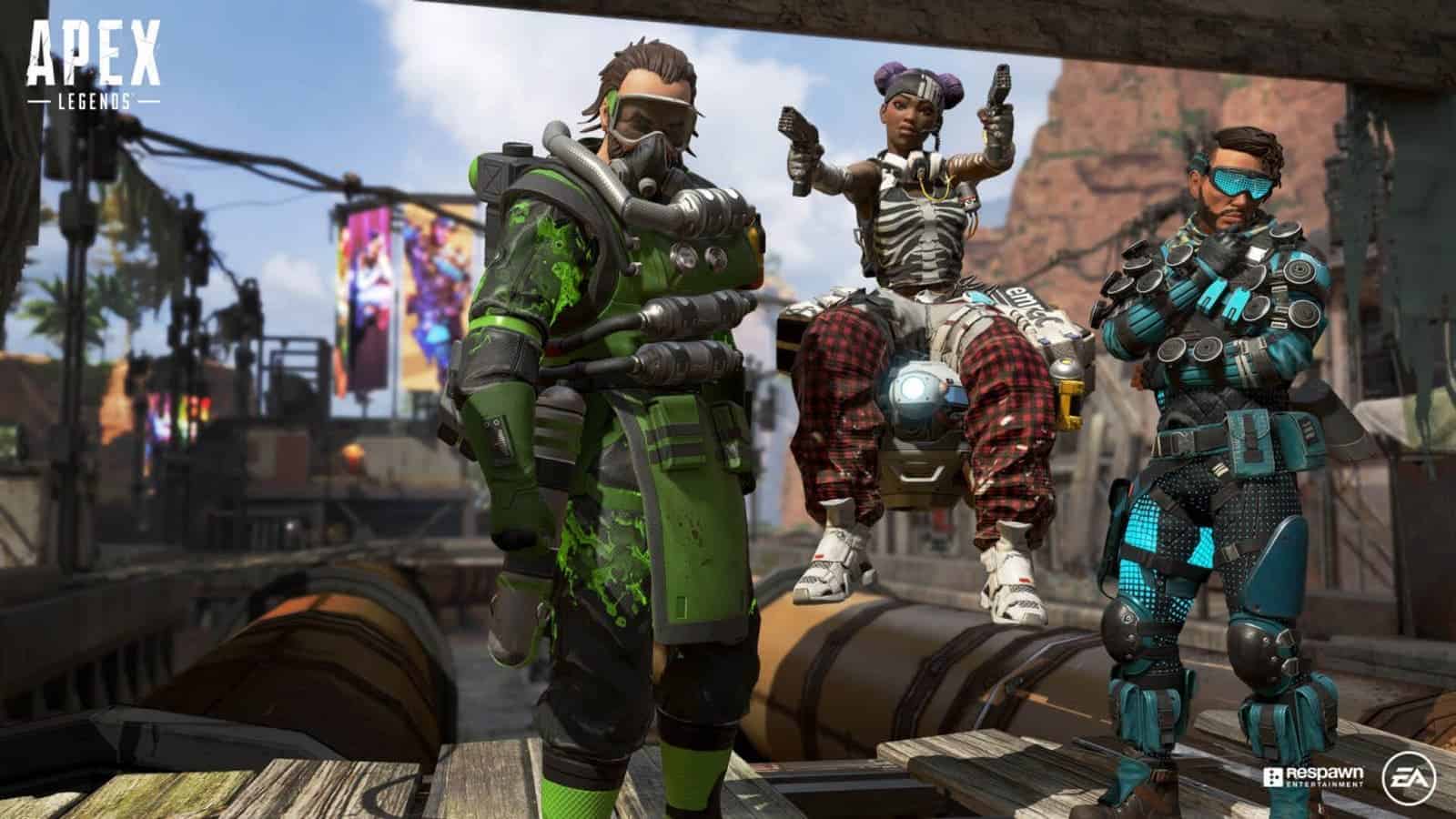 Apart from this, we are also expecting new maps and modes on Apex Legends Mobile. For those unaware, it is a battle royale game featuring a team of three landing on the battle zone. You try to get the best possible loot and be the last standing to win. However, the game also has a unique element “legends.” Each legend has its own unique ability. Some may help in getting healed up, while some can help in finding enemies. You can choose the legend as per your game style. Hence, by adding a new legend, the players will get excited and fresh new content. That being said, the DJ news is just a leak, for now, hence we have to wait for the official news.