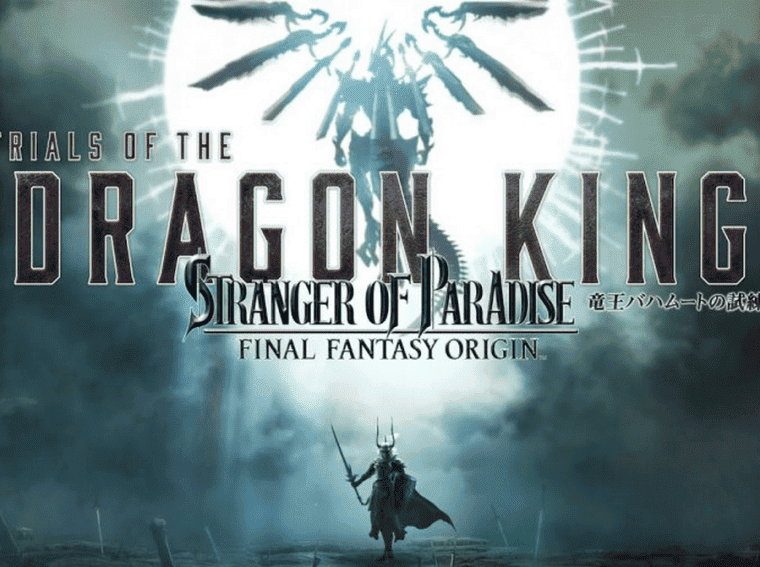 Square Enix announced the Stranger of Paradise: Final Fantasy Origin DLC “Trials of the Dragon King” on July 20, 2019. The expansion, available through the Digital Deluxe Edition season pass, will feature a host of new features and was revealed in an all-new trailer.

According to the publisher, Trials of the Dragon King will add extra jobs, weapons, accessories, and a new category of equipment. In addition, the content will feature exclusive areas with never-before-seen enemies, main campaign stories, and more challenges.

Evidence suggests that the DLC will not be sold separately, as will the next two in the trilogy of expansions: Wanderer of the Rift and Different Future. So, at least so far, the only way to get it is through the Season Pass, exclusive to the most expensive edition. However, it will be possible to get the Season Pass separately soon. After all, those who purchased the base game also need a way to access the downloadable extra content. 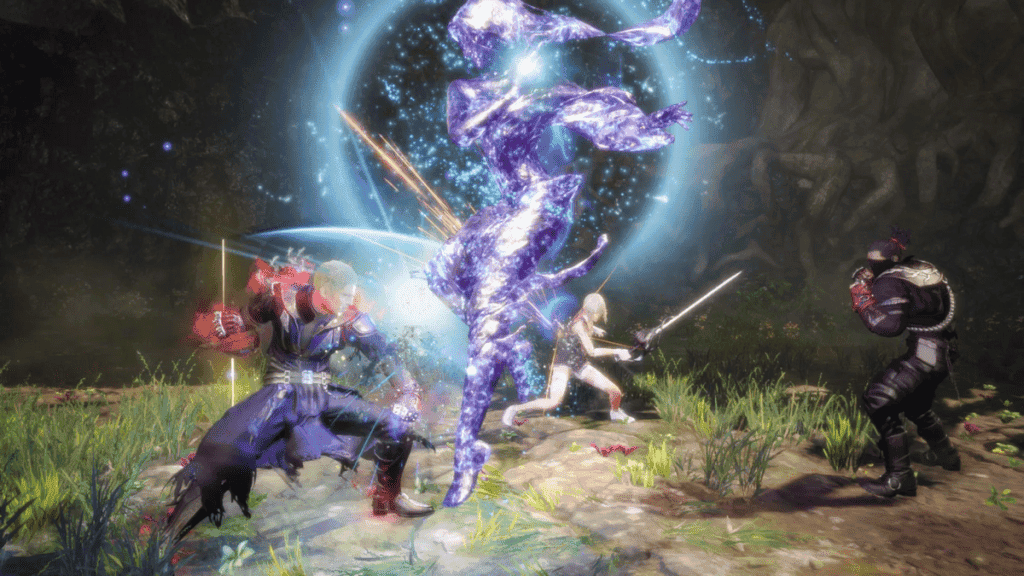