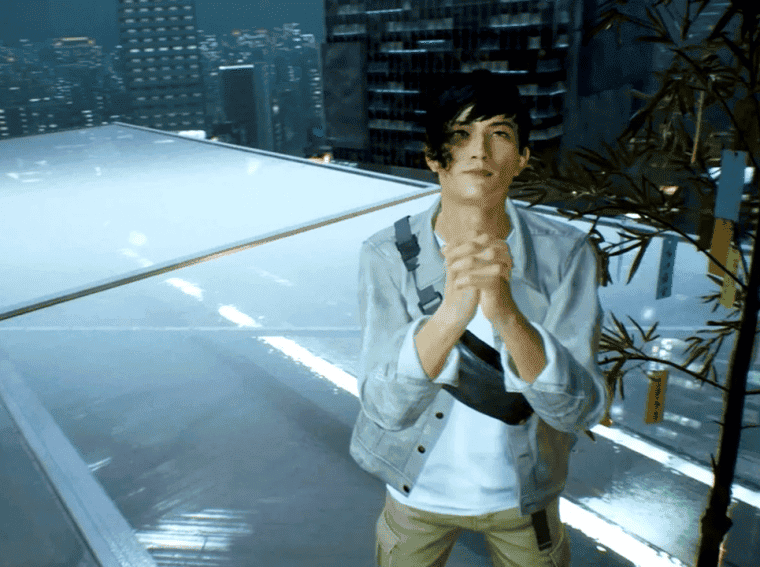 As the description on the official blog says, Tanabata is a traditional Japanese festival where people write their wishes on colorful strips of paper, called Tanzaku, and hang them on bamboo branches in hopes that their wishes will come true. When activating the emote in Ghostwire Tokyo, Akito and KK look up to the stars and say their prayers.

The origins of this story lie in the true twin stars Vega and Altair, and the “Celestial River” that separates them is our own Milky Way. 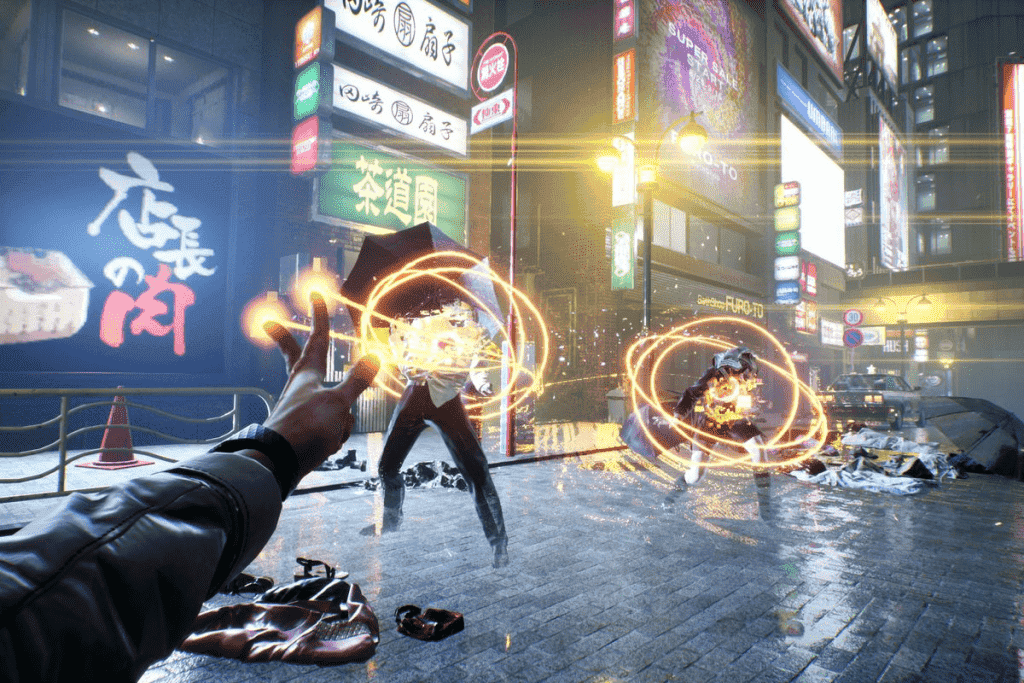 Fixes on all platforms

Adjusted the behavior of some emotes;
Adjusts effects of certain emotes when using them on uneven terrain;
Improves lighting during emotes;
Adjustments have been made to Akito’s rotation on the Inventory screen;
Adjusted lighting for the “Inugami Mummy” collectible.

Fixed progression issues for the following side quests:
Haunting Visions (fixed autosave issue)
Last Rites of a Doll;
Bound with a curse.