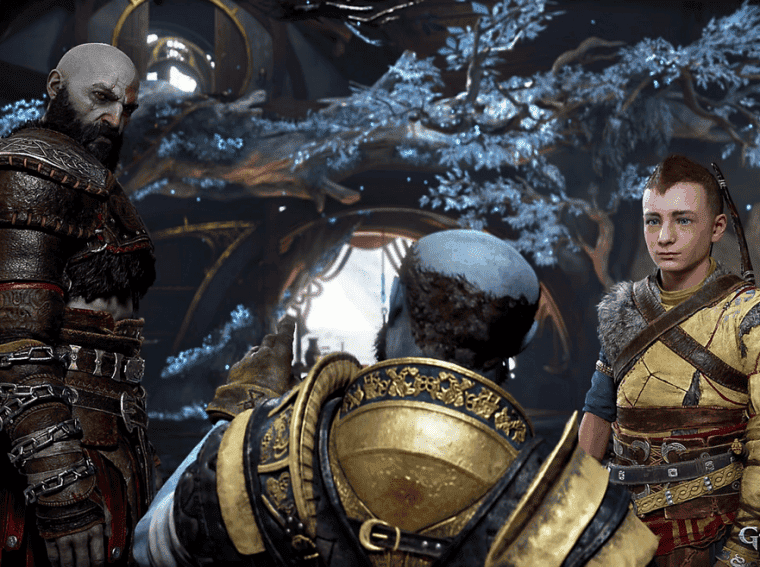 After rumors about a possible State of Play dedicated to God of War Ragnarok, Cory Barlog, director of the 2018 title, published a message on his networks and cooled the anxiety for revelations. According to him, fans need to have a little more patience.

The message came shortly after Ragnarok took over the web and trended on Twitter for nearly three consecutive days. With pages, insiders, and enthusiasts speculating a release date announcement for this week, Barlog decided to speak out and anticipated that it’s not just up to you to share news about the game.

if it were up to me I would share all the information when I know about it. but it is not up to me.

so please, be patient.

I promise things will be shared at the earliest possible moment they can be.

we make games for you. we get to make games because of you. ❤️ pic.twitter.com/aw7dje5XxF

After asking the community for patience, Barlog received a flurry of responses on Twitter. Among the interactions with the dev, several netizens asked him to at least confirm the postponement of the sequel to 2023 — and he ended up denying having made such a decision: 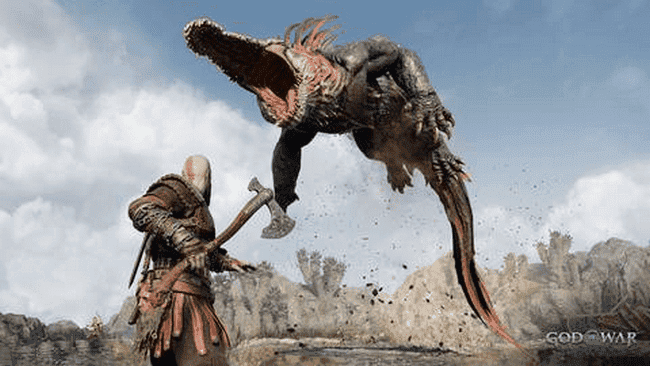 And the possible reveal of the premiere date that could happen this Thursday (30)? Journalist Jason Schreier, the same person responsible for giving us the information about the PS Plus remodel, bet on more Ragnarok news this weekend, but that rumor seems to have cooled down:

“On the God of War Ragnarok Rumors: Recently, there was indeed an announcement of the release date planned for Thursday, June 30th, people familiar with [the matter] said. Recent tweets from Cory Barlog suggest this is no longer happening. Still, as far as I know, the game hasn’t been delayed again. – Jason Schreier”