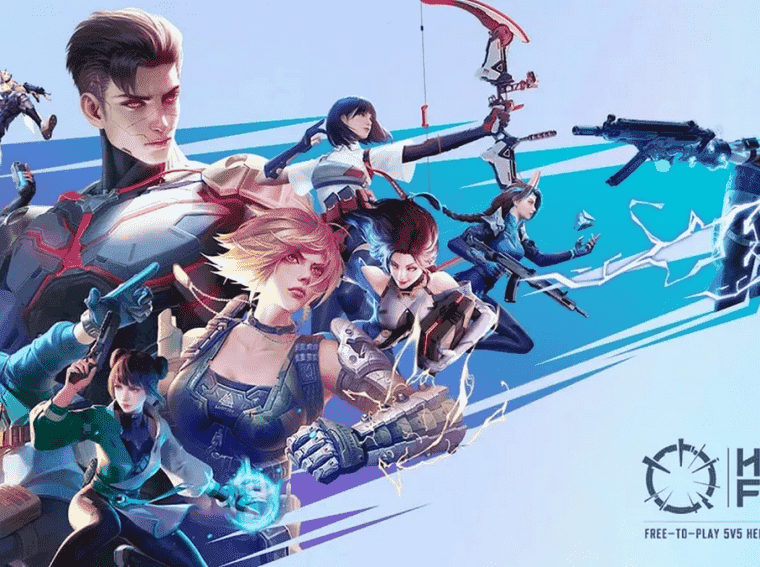 Hyper Front: NetEase’s “Valorant Mobile” is being tested on iOS

Hyper Front, NetEase’s answer to the success of Valorant, is now available on TestFlight for iOS. The mobile game, which is already available in several countries, is still in beta testing, despite the great success it is achieving.

iOS users can sign up here and get the game on Apple’s testing app, TestFlight.

Hyper Front is a multiplayer shooter for Android and iOS. With clear similarities with Valorant and CS: GO. The game puts two 5v5 teams to face each other in combats involving shooting and magic.

Codenamed Project-M, Hyper Front first appeared in August 2021, and it was already showing itself to be a very mature game. Without a doubt, this game should have already been released globally. 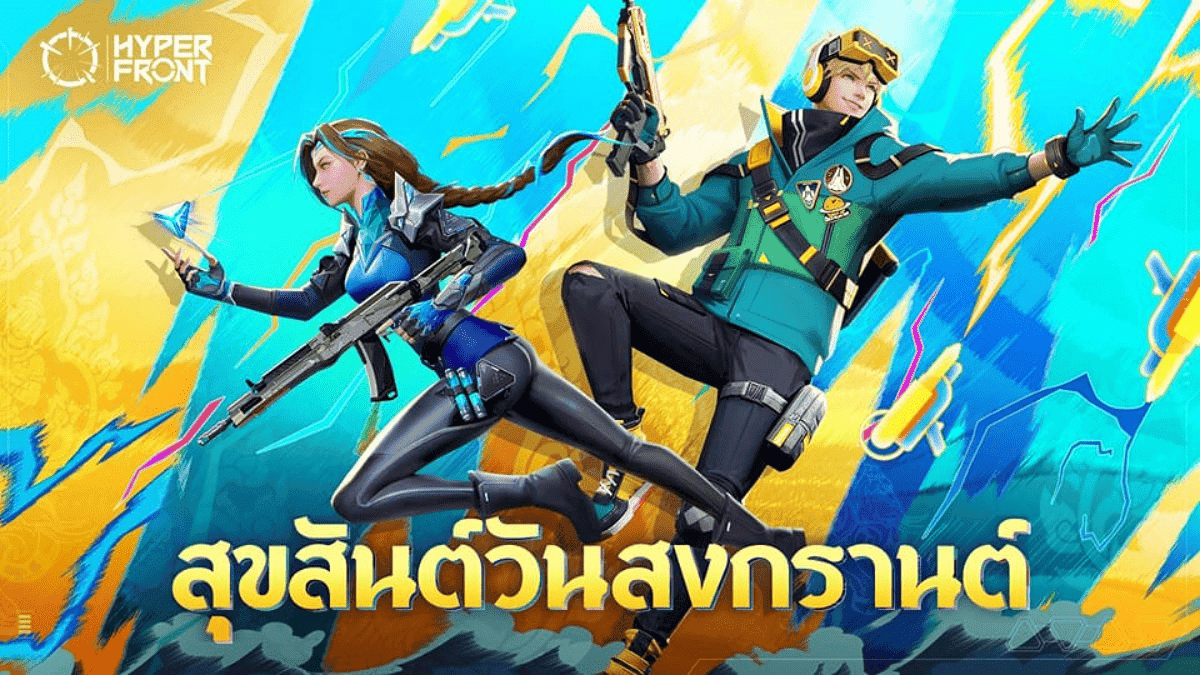 The NetEase title has already reached the mark of 5 million pre-registrations in the countries where it was not released. From the marketing, it seems that NetEase is very interested in promoting the game in Thailand. In that country, the producer even hired the model Namtan Chalita Suansane to promote the game.

The only explanation for such a delay would be NetEase’s fear of a lawsuit that Riot Games can trigger. After all, the game is clearly “inspired” by Valorant. Even the characters’ powers are reminiscent of Riot’s hit game.

NetEase released the game on Google Play with a secondary account “NTES Games”. It seems that the Chinese producer is scared after the problems and controversies she had with FortCraft and Creative Destruction.

The Chinese gaming giant has plenty of reasons to be worried about launching Hyper Front globally, after all, Riot Games is already testing Valorant Mobile in China and intends to launch it globally soon. Let’s see how the situation will evolve.