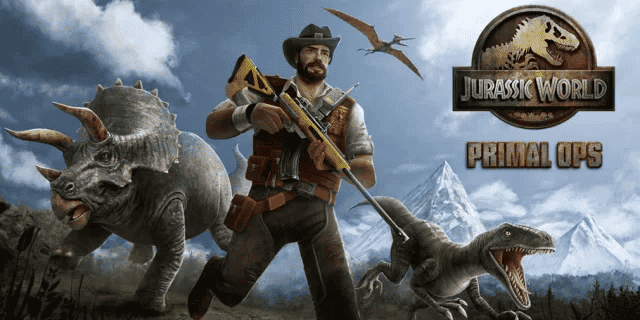 Jurassic World Primal Ops has arrived for Android and iOS operating systems. The game sees you as an elite handler, whose job is to save dinosaurs. It will be a great experience, especially for the people interested in action and adventure games. There have been a ton of Jurassic World-themed games including the famous Jurassic World: The Game. It has over 50 million downloads and a rating of 4.2 stars. With the new title, Behaviour Interactive and Universal Games aim to provide yet another Jurassic World experience on smaller screens. Let’s check the game in detail below.

As mentioned earlier, you get to play as an elite handler. The job is to keep dinosaurs safe from those causing them harm. You will be saving them from mercs and poachers. Meanwhile, the adventure element of the game allows you to explore South America to find the best dinosaur team. As you progress in the game, you will be leveling up your dinosaurs to keep them stronger than your opponents. Your dinosaur team will help you on the battlefield with unique abilities. 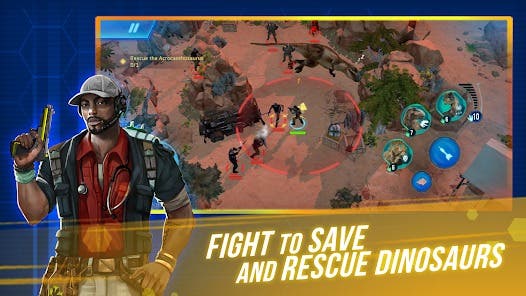 Jurassic World Primal Ops offers a unique mobile experience. Throughout their progression in the game, players will feel the intensity ramp up as they collect more dinosaurs and the action unfolds. Whether fans are seeking the thrill of the battle or the excitement of the search, there’s definitely something there that everyone can sink their teeth into.”

If the idea behind Jurassic World Primal Ops sounds fun to you, then you can head over to Google Playstore and Apple App Store to download the game. It is a free-to-play game with in-app purchases.