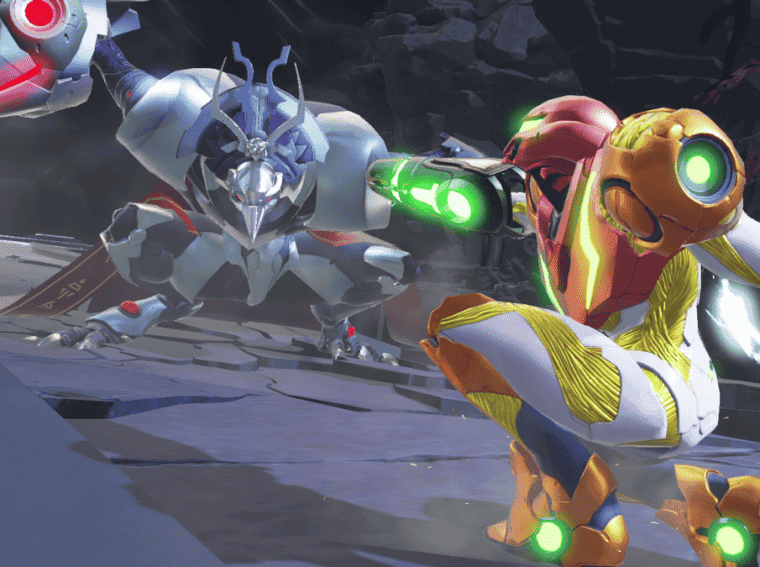 Nintendo: It’s realistically impossible to create remakes of all games

Nintendo has an enviable library of intellectual properties that, in addition to well-known brands like Zelda, Super Mario, or Splatoon, has others that are equally loved but don’t get as much attention.

One such franchise is F-Zero, and fans have long been asking for a sequel to the racing game. And when Nintendo president Shuntaro Furukawa was asked by a shareholder about possible sequels to less popular games, he stated:

“It is really difficult to develop new titles and remakes, including sequels, for every Nintendo game that people request, but we are very grateful and appreciate the expectations our fans have for our games,” he said. 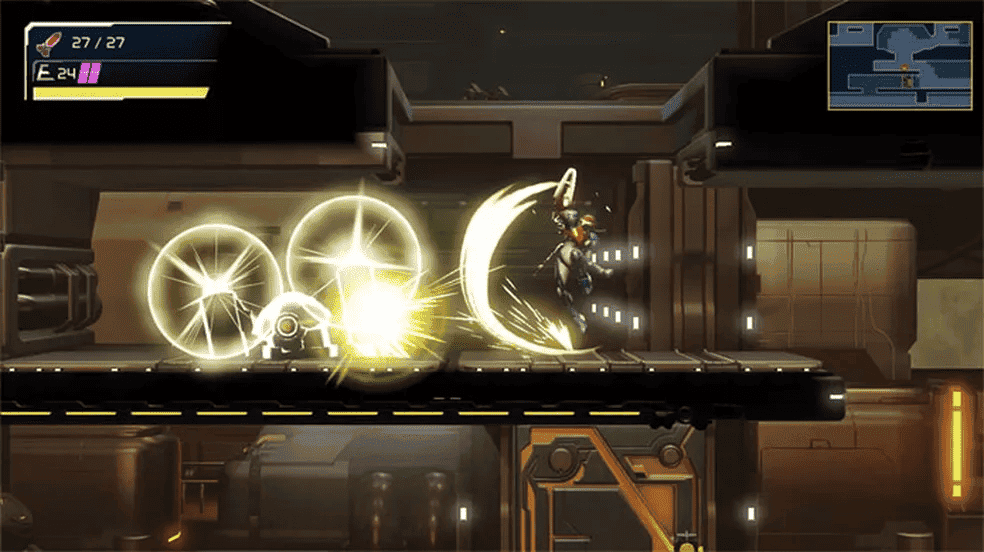 Senior Executive Director Shinya Takahashi also answered the question and gave an example of how in the past fans have asked Nintendo for remakes that were secretly already in production.

This information is being reported by Videogames Chronicle which also reveals that Nintendo is always considering producing new titles and remakes, thinking about “various possibilities that players will enjoy.”

It’s worth noting that there’s already a rumor that a possible Metroid Prime remake is scheduled for Switch, but fans certainly wouldn’t care about new games set in the F-Zero, Star Fox, Wave Race, and Pilotwings universes.