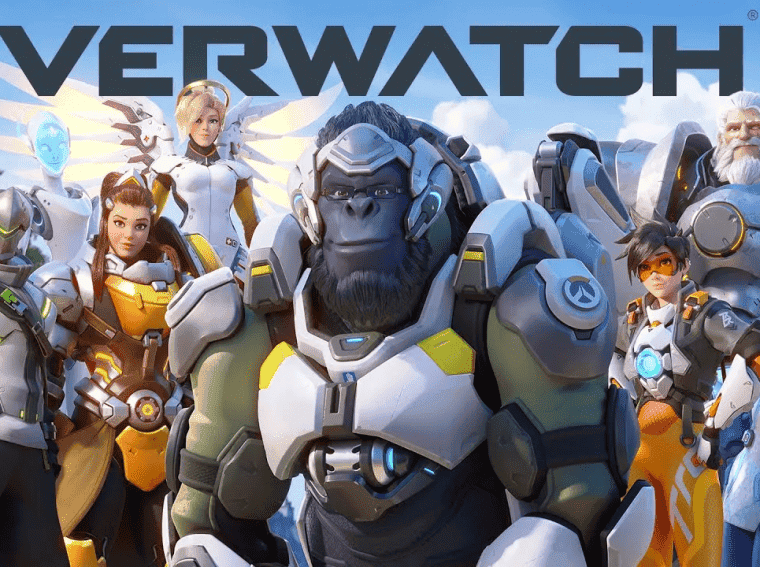 During the Overwatch 2 beta, which started on June 28 for select users, players identified the presence of next-gen technologies in Blizzard’s shooter. According to messages shared on the web, the title supports various graphics modes and guarantees frame rates above 60 FPS.

Features are exclusive to PS5, Xbox Series, and PC and include VRR awareness on compatible hardware and three performance modes. Players will be able to switch between “Resolution”, “Framerate” and “Balanced”. There are multiple modes and they can also change aspects of their styles and gear. The game will combine 4K functionality with frame rates of up to 120 FPS. Overwatch 2 will debut with free PvP on October 4th for PS4, PS5, Xbox One, Xbox Series, Nintendo Switch, and PC. More details on the 2022 roadmap will be released at a later date.

Coins will carry over from the original game to Overwatch 2

Blizzard has confirmed that Overwatch’s in-game currency will carry over to the second game. The game will replace the first game, loot boxes will also open and have their contents taken to the user’s account in the new franchise title.

Overwatch 2 is among the most-anticipated games in recent times. It has been announced a few years ago but is yet to be launched. Interestingly, now as Microsoft’s property, the Activision-Blizzard game may bring certain advantages to Xbox players.