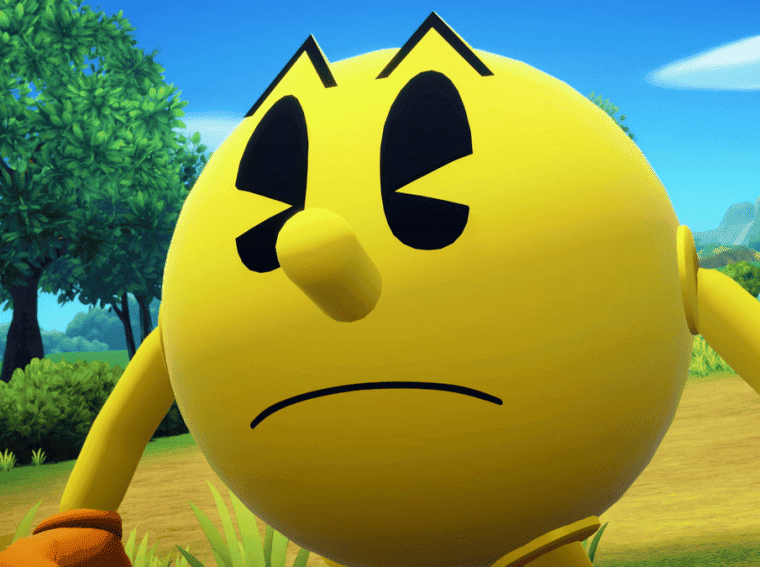 Bandai Namco has announced Pac-Man World Re-Pac, a remake of the title released for PS1 in 1999. With versions for PS4, PS5, Xbox One, Xbox Series, Nintendo Switch, and PC, the game will debut on August 26, 2022, and will take fans of the franchise back to Ghost Island.

A trailer showing the new look of the work was shared by the publisher. The “modernized classic”, as described by the publisher, will deliver platform action with the yellow character as he explores a territory haunted by dangerous creatures.

In the narrative of Pac-Man World Re-Pac, the hero will have to face the ghosts on Ghost Island to bring his friends and family back home. They’ve been kidnapped and it’s up to the brave gaming icon to take care of everything in a 3D environment full of possibilities.

Amazon Canada has previewed several details of Pac-Man World Re-Pac on its website. In addition to opening pre-sales before the official announcement, the retailer released some of the game’s game modes. Look: Venture into the main campaign in Quest Mode, and play a collection of 3D mazes in Maze Mode! Clear Quest Mode and unlock Pac-Man in Original Mode.