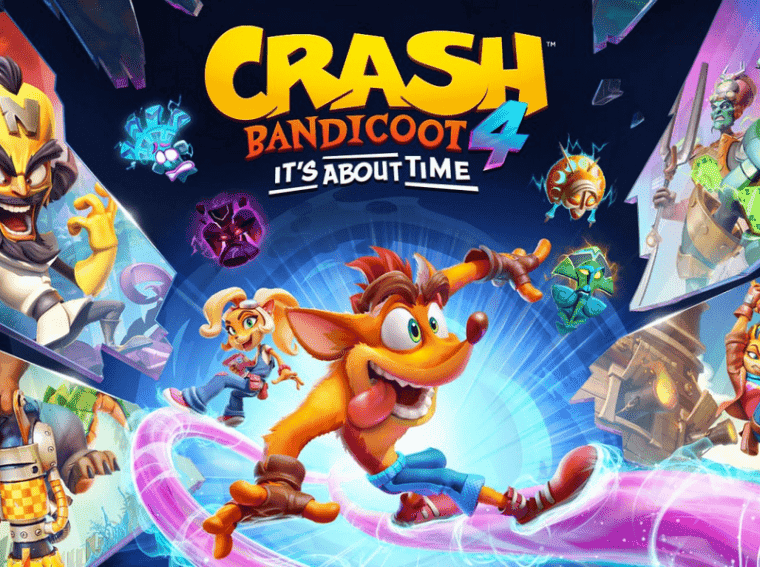 PS Plus Essential brings Crash Bandicoot 4, Man of Medan and more in July

Now it’s official: Sony has revealed the games that will be distributed on PS Plus in July 2022. These games will be available for download on the PS Store starting next Tuesday (5th), in the afternoon.

Check out which titles can be redeemed by subscribers of all service plans (Essential, Extra, and Deluxe):

The line-up is not surprising, as, as has been the case in recent months, Dealabs has hit the names of July’s PS Plus a few days in advance. Now, here’s a reminder: if you haven’t redeemed the June games yet -remember the line-up through this link – then take the opportunity to do so as soon as possible.

A new Crash adventure is waiting for you! Neo Cortex and N. Tropy are back with a massive onslaught, and not just in this universe, but across the entire multiverse. Control the four mighty guardians of space and time, who will give Crash and Coco the power to defy the rules of reality and overcome dangerous obstacles in amazing new ways. And you won’t just play as the famous bouncing marsupial duo: experience different perspectives as the one and only Dr. Neo Cortex.

In this cinematic horror game from the creators of Until Dawn and The Quarry, five friends set sail on a diving trip that soon turns into something far more sinister. All playable characters can survive or die, and the choices you make will define your destiny.

Gilly, who owns a local arcade, is trying to save his business from a mysterious megacorporation, Fun Fun Co. And the best way to resist is with a fast new super game. Unfortunately, the corporation learns of Gilly’s plan and launches a cyberattack, injecting a virus into the game. Now it’s up to you to save the game and the last local arcade in this ever-evolving multiplayer co-op shooter adventure.